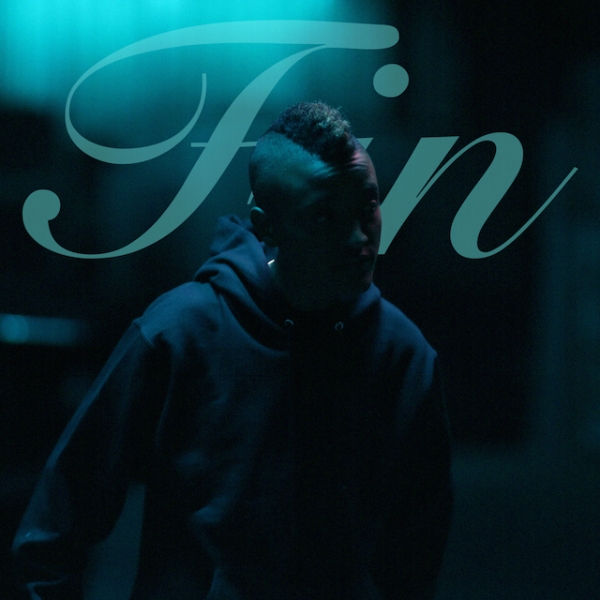 It’s already been a banner year for followers of The Internet, the feted five-piece LA outfit whose founder members include Odd Future’s Syd and Matt. Both have released debut solo albums, with Matt’s Drum Chord Theory dropping last week, and now Syd’s own foray Fin has arrived, riding a wave of expectation swelled by two teaser tracks and an eerie video shot by “Special Affair/Curse” director Calmatic.

To the surprise of absolutely no one familiar with the duo’s production, Fin has been curated with an exquisite ear for balance and aggregation, and on opener “Shake ‘Em Off” Syd plays around with angular, industrial beats and a warping accordion-like melody as she brushes away the kind of breathless attention and scrutiny that dogged the OF family in their breakout years: “This isn’t for your amusement / This ain’t no pay per view / It’s just the life that I choose / Shake ‘em off”. “Know”, the harmonious nineties-noughties RnB cut that follows, is a study in clean, distinct layers of sluicing backing vocals and iridescent synths, over which she becomes the angelic and insatiable devil’s advocate: “Don’t let nobody know / Let’s keep it on the low / As long as she don’t know / We’ll lay back and play a game”.

We’ve heard Syd’s voice grow from the raw, crystalline treacle of DIY debut Purple Naked Ladies to the lustrous drawl of astro-funky Feel Good, and on the Grammy-nominated Ego Death she was soulful and polished. Here it’s well on the way to becoming a luxury: it’s smouldering, brash, and spitting sultry fire. By the time we get to the ticking-motor interlude “No Complaints”, Syd’s flow is too compelling to ignore, an emphatic gauntlet thrown down to any pretenders stepping to her. In the malevolent funhouse swirl of lead single “All About Me” she’s full of husky hauteur, the precocious young star owning the flourescent limelight and repping her roots: “Keep it in the family that you came with / Keep enemies close you know the basics / People crowded all around me / I guess it's all about me”. Fin hits its peak on "Body", an exquisitely seductive neon fiend that slips into muted breakdowns and lustful exhalations, exhaustion and ecstasy. “Baby we can take it slow / Say my name / Don’t let go / I can hear your body” whispers Syd over a viscous bassy synth. Leave the bravado at the bedroom door: this is one of the most intimate and honestly sexy tracks you'll hear all year.

In a recent interview on Beats 1, Syd told Zane Lowe that the title of the record had initially been penned as Dive, but that the dropping of a couple of tracks from the roster meant that it didn’t feel quite as right anymore. Aquatic themes have always been a mainstay of the Syd and Matt’s musical forays, from the latter’s work with Pyramid Vritra as The Jet Age of Tomorrow, to their group studio releases. And it doesn’t seem like a disservice or a cliché to burden this record with such comparisons, because it’s precisely the collaborations between the tight-af musicians of The Internet that have provided a platform – and feature material, in the case of Steve Lacy on “Dollar Bills” (as well as Atlanta upcomer 6lack for a sober verse on "Over") – for these solo excursions. “None of these songs would have made sense as an Internet song” Syd explained to Lowe, and musically perhaps the closest we get is the jazzy “Smile More” with its languid, dusky guitar. But it’s still undeniably and inimitably her. Wait until the end of closer "Insecurities" for it to get a little "Fly or Die", a wry and seamless nod to The Neptunes and The Internet duo’s early inspirations.

Fin is a record of intimacy and confidence, a rare and sumptuous combination that Syd has pulled off quite remarkably. It speaks to the neuroses and anxieties that pull at us when we’re supposed to be enjoying what we’ve got, but invites us to share moments of the most exquisite – and, on “Drown in It” – carnal pleasure, to offer respite and refuge. It's something special. Submerse yourself and enjoy it.