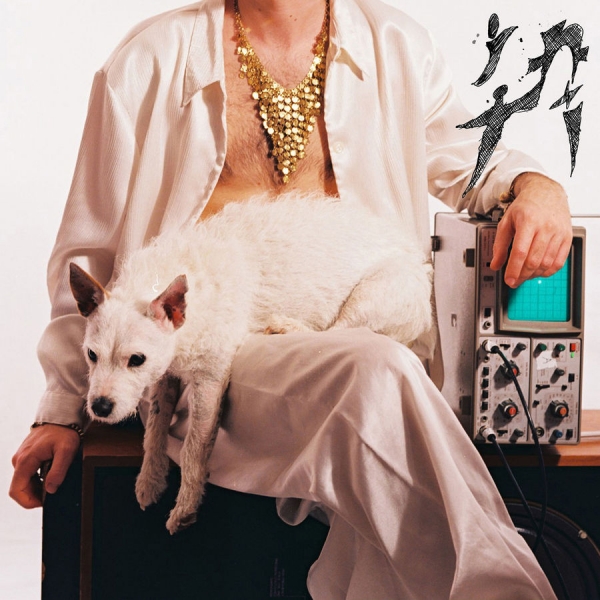 ​Late of the Pier frontman, Sam Dust (Eastgate), has emerged from the darkness and exceeded his preadolescent music-making days to produce a work of art that could quite possibly be the leading debut of the year.

Throughout the aforementioned synthpop quartet’s lifespan, and beyond its demise, Dust drifted in and out of the public eye, involving himself with numerous projects; LA PRIEST being one of them. Following the release of 2007’s "Engine" 12” on Erol Alkan‘s Phantasy Sound, the world was expecting something special soon after. It’s taken a while, but we’ve finally been graced with his debut.

Late of the Pier were never ones to shy away from obscenity, both live and on record. The band carried so much energy and charisma that blew anyone who tried to challenge them out of the water. This was clearly reflected in everything they did; take the ludicrous track and video for "The Bears Are Coming" for example, an absolute cacophony of sound and imagery that no one else but LOTP could pull off. It's not surprising, then, that the world shed a huge acid-drenched tear when the band began to wind down in the late Noughties.

Dust kept his fingers in a number of musical pies, becoming an active touring member with New Zealand's 'King of Smooth', Connan Mockasin, and appearing behind the scenes with groups such as Egyptian Hip Hop and Filthy Dukes. LA PRIEST, however, didn't seem to appear anywhere. In fact, many fans came to the conclusion that it was just one of Dust's many other spectacular distractions from his role in LOTP. But oh, how we were wrong!

LA PRIEST has made his climactic return to the musical world and does so with the boldest of statements - Inji. Clocking in at a comfortable ten tracks, Inji gives us an insight into Dust's mind and what he's been concocting over the last ten years. Though one gets the impression it was never intended to be in the first place, the LP is still a mile away from being a functional pop record. Yet, from the off, it's clear that Dust's songwriting skills have matured a great deal. He seems to have stepped away from the raucous persona that LOTP projected and has developed a new image for himself.

Take opener, "Occasion", for instance, with its slow locked groove between the drum kit and bass, complemented by a heavily distorted guitar and trembling synthesizer. While the power and energy is still there, the vocals seem much more mellow and to have been carefully put together over hours of musical scrutiny.

Stand out tracks include "Lady's In Trouble With The Law", "Night Train" and "Oino", the latter accompanying a mesmerising video with LA PRIEST rolling around a desert with his guitar next to a fury creature with a shiny revolving wheel. These tracks are admittedly at the more commercial end of the spectrum, particularly "Night Train" with its thumping drum machines and harmonic bass melodies while Dust beautifully swoons us with a soft, catchy vocal hook of "I'm on a night train / moving so fast" that one can't escape singing along to.

At the other end, we're presented with a number of instrumentals like "Fabby", an almost prog rock-like theme that could have easily been prepared by Syd Barrett's Pink Floyd or Nadine Shah after a few beers, and "Lorry Park", which sounds somewhere between Tune-Yards and Aphex Twin. While they're hardly gasping for daytime radio play, LA PRIEST takes us on seemingly beautiful journies throughout these tracks, weaving in and out of vocal/ instrumental loops and effects.

Overall, this is a potentially classic debut and Dust has clearly used his time away appropriately. Rather than rushing into something, Inji is a complex compilation of his finest material. It's good to finally have him back. 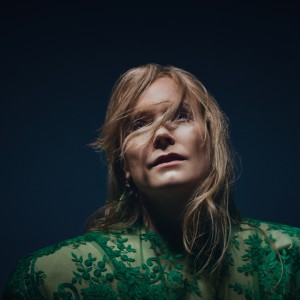