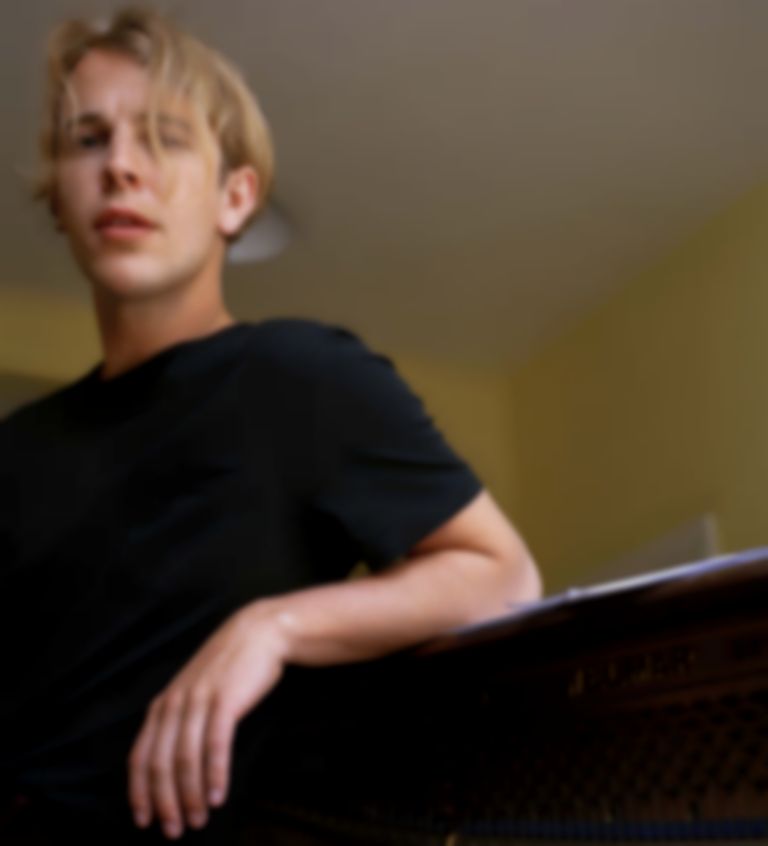 Singer/songwriter Tom Odell returned with his new single "If You Wanna Love Somebody" last week, and today shares details of his anticipated third album, Jubilee Road.

While the esteemed musician will keep real names and places to himself, the forthcoming record could be Tom Odell's most invested to date.

Odell is pushing the bar higher this time round as he takes credit for writing, singing, performing and producing the whole project.

Speaking about his third album, Tom Odell explained, "I wrote this album in a house on a quiet terraced street in East London. The lyrics are inspired by the lives of the friends I made whilst living there. I recorded most the songs in the living room of the house and if I listen back closely, I can still hear the sound of the old man’s television shows coming through the walls from next door, the kids from the house opposite playing football in the street below and the sound of my girlfriend’s footsteps on the wooden floorboards above. I don’t live there anymore, my life has changed somewhat, but I will always remember the time fondly and I hope you enjoy listening to the album as much as I did making it."