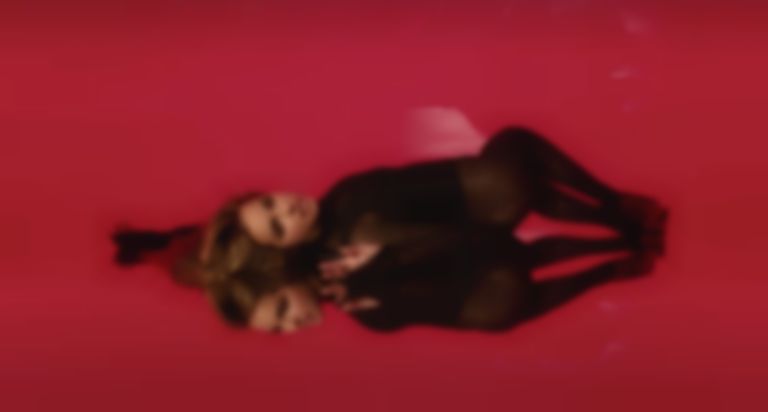 TikTok superstar Addison Rae has revealed that she's been working on an upcoming EP with Charli XCX and more.

Rae, who has a staggering 82 million followers on TikTok, has shared in a new interview with Variety that she's been working on her new EP with Charli XCX, producers Benny Blanco and Blake Slatkin, and songwriters including Sarah Hudson (Dua Lipa), Madison Love, Tia Scola and Brett “Leland” McLaughlin.

She said the EP is coming out "really, really soon", and added, "I’ve been songwriting a lot more, and learning more about production and the more intricate parts of music, instead of just performing. I have four songs right now that are ready and I’m really excited to share."

The update comes after the TikTok star released her debut single "Obsessed" in March.

Addison Rae's EP is yet to be announced.