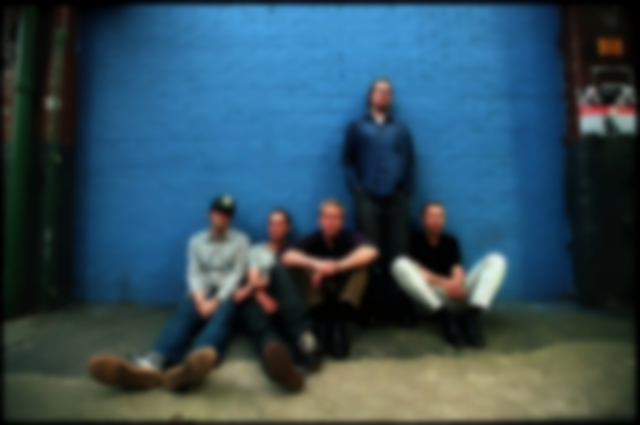 John Grant, now a veritable creative force on his own, and for those that didn't know, was once in a band called The Czars.

Now, The Czars will release an anthology of their material, The Best Of The Czars, out 1 December.

That band split in 2004 after their fifth record, titled Goodbye. Grant has talked about various aspects of the Czars and the Best Of... compilation:

“[Goodbye] is the only one that came anywhere close to being what I’d hoped for... out of the five albums we made, there’s one good solid album of material... I had so much fear at the time, I wanted to try and control everything around me, which I feel affected my voice. Only now do I feel that voice is coming out of its shell, and that I’m comfortable in my own skin. But the music is an important part of my history, so it deserves to be heard.”

Listen to "Paint The Moon" below.

The Best Of The Czars is out 1 December on Bella Union.