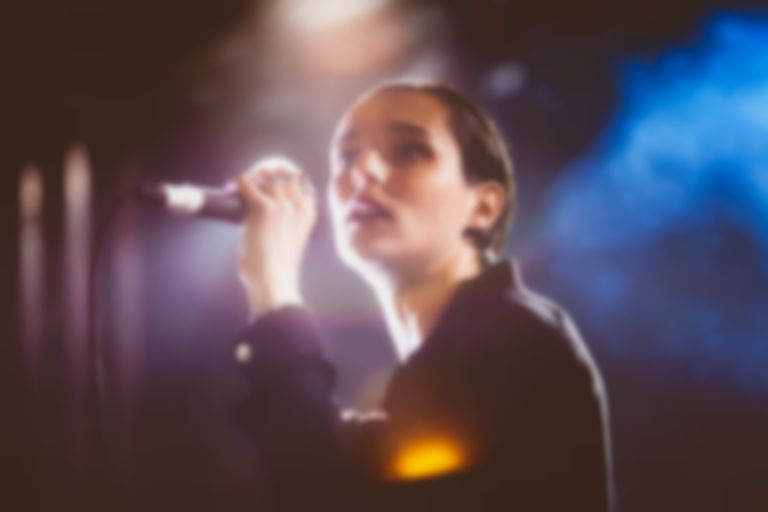 Savages have confirmed that they're working on their new record with esteemed Danish producer Trentemøller.

The band will also be touring the USA and Europe over this summer, as well as stopping by Latitude to perform on the 6 Music stage. They are also set to perform a new project at London's The Barbican Centre as part of Doug Aitken's Station to Station: A 30 Day Happening - more info on that here.

Check out our stunning gallery of the band performing at the recent Field Day.

The band's hugely-anticipated second album doesn't yet have an official release date, but they're mixing it in Copenhagen now, and have been roadtesting new material lately. Whenever it arrives, it will follow lauded debut Silence Yourself.