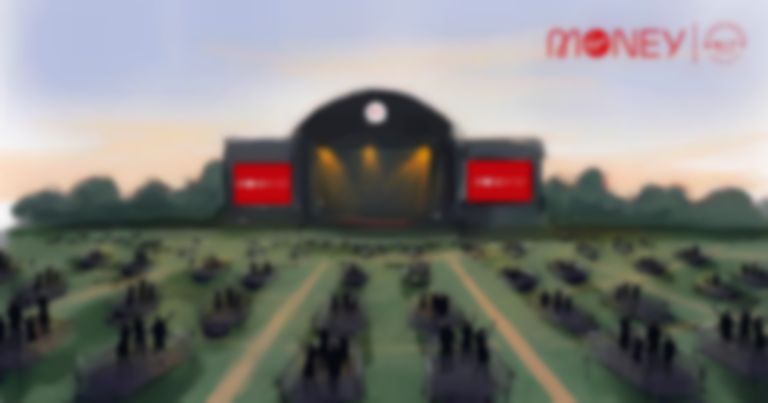 The UK's first music venue purposely build for social distancing measures has been revealed, and will open this summer.

Virgin Money Unity Arena will open at Newcastle Racecourse, Gosforth Park in August. Attendees will have to arrive by car, and will be directed to their own private viewing platform by staff.

Refreshments can be pre-ordered and delivered later at the viewing platform during the event. A one-way system will be in place for toilet access, with hand sanitiser dispensers outside each cubicle.

The events schedule is yet to be announced, but Managing Director of SSD Steve Davis promises that "several high-profile artists" have signed up to perform.

He adds, "We can’t be without music during these times so our only thought has been how can we bring music back to the British public safely and responsibly. We have been hosting loads of live sessions and DJ sets across our social media, supporting local artists and raising money for the NHS. Now, we’re taking it one step further as the UK slowly comes out of Lockdown. Working with our brand new partner Virgin Money has been exciting and we think even in these hard times the people of the north east will come out in their thousands to see the artists they love."

The lineup of events for the Virgin Money Unity Arena will be announced next Tuesday (7 July). Visit virginmoneyunityarena.com for more information.