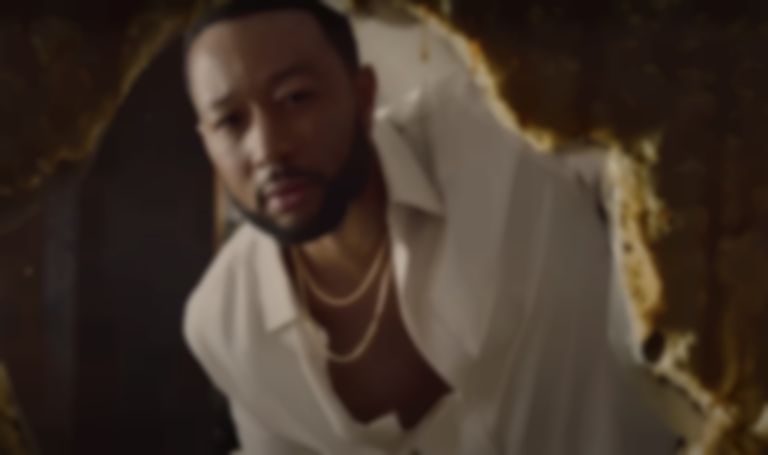 John Legend has discussed the reasons why he and Kanye West are no longer close, revealing that his 2020 presidential campaign and public support for Donald Trump "became too much for us to sustain our friendship."

During an appearance on the CNN podcast The Axe Files with David Axelrod, John Legend spoke about his distanced relationship with Kanye West, who he previously worked with on his 2004 album Get Lifted, revealing that their political disagreements resulted in their friendship suffering.

"[Kanye and I] aren’t friends as much as we used to be," Legend said (via Us Weekly). "I honestly think because we publicly disagreed on his running for office, his supporting Trump, I think it became too much for us to sustain our friendship, honestly."

He added, "I wasn’t alone in that, but, you know, he was not happy about that. And we really haven’t been close since."

Although they're not close annymore, Legend did praise Ye for being open and honest, "I think he’s been very open with who he is and his struggles with mental health, and he’s very real, honestly. So I think there’s not a lot about him that people don’t get… Like he’s been pretty upfront with his opinions, his struggles, all the things that he’s dealing with."

Following his appearance on The Axe Files, Legend announced his upcoming eighth album LEGEND, and released a new Saweetie collaboration titled "All She Wanna Do".

"All She Wanna Do" featuring Saweetie is out now. John Legend's LEGEND album will be released on 9 September via EMI, and is available to pre-order now.