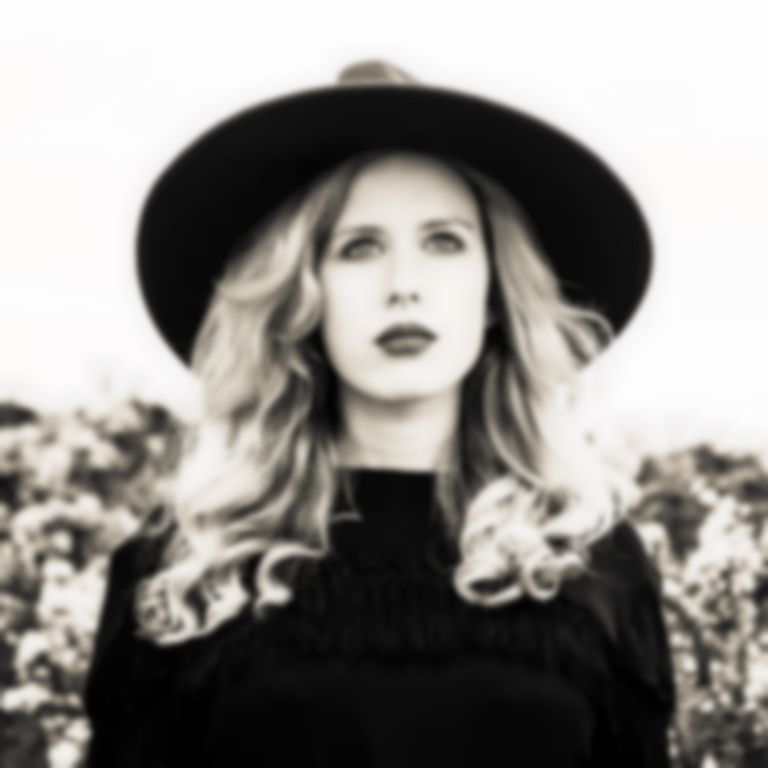 Holly Macve shares her new "Corner Of My Mind" video and speaks to Best Fit about her festival season and her upcoming debut record.

The Bella Union signee has a busy summer ahead, with shows with John Grant, Ryley Walker, and Danny Thompson all confirmed, as well as sets at End Of The Road and Electric Picnic... and, of course, this weekend's Latitude bash.

Could you tell us a bit about "Corner Of My Mind"?

I was going through a strange point of my life at the time, I was feeling quite isolated from everything and everyone which I find is often when I am most creative (unfortunately)! This song sort of came out of nowhere; I was sitting on my bedroom floor with my guitar, and two hours later a new song had been born. It’s a great feeling when that happens. I recorded it in Newcastle with Paul Gregory, we kept the production pretty sparse and just added a few extra bits of instrumentation to help build on the atmosphere.

How did the video come together?

We decided to not plan much before we starting filming, hoping to just stumble across the right imagery needed to accompany the dark nature of the song. All the shots was filmed near my hometown, which is where I wrote the song. The bleak and lonely landscapes seemed to match the emotions within the song perfectly.

Lauren and I are very much on the same page creatively and understand each others ways of working which helps the process a lot. We had fun traipsing round the country side together, it was quite an adventure. I think we walked about 12 miles one of the days and I was definitely not dressed appropriately for hiking… we got some strange looks from people.

Is it a hint of what's to come on the album?

"Corner Of My Mind" was one of the first songs I wrote for the record so I guess it helped shape some of the songs that came after in certain ways... I like to think each song on the LP has its own personality though. It’s kind of like a journey and this song is somewhere near the beginning of it.

How is the record coming along?

It’s finished! It took slightly longer than expected but we’re all really happy with how it’s turned out in the end, it was definitely worth those extra months.

Who do you recommend we catch at Latitude?

Bill Ryder-Jones and also Marlon Williams - they both play the Sunrise Arena after me on the Sunday!

How about End Of The Road in September?

Watch the video for "Corner Of My Mind" below. Macve is touring lots this summer - find out more after the vid.