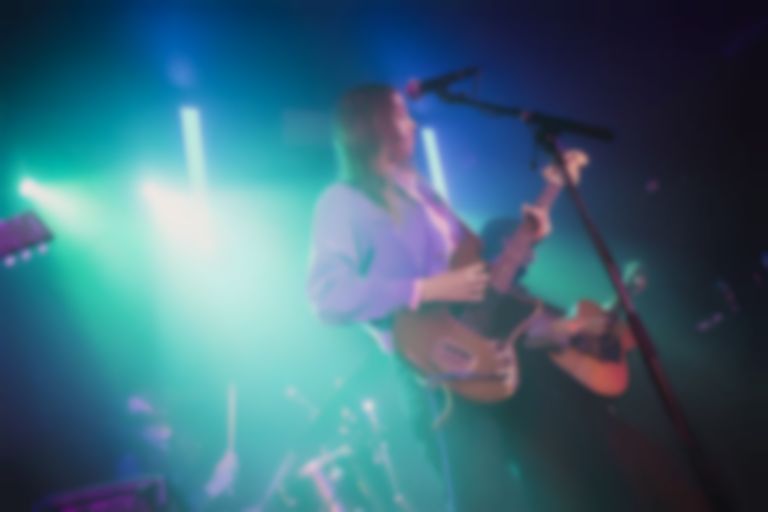 Hatchie and The Pains of Being Pure at Heart have released a cover of The Jesus and Mary Chain's 1994 track "Sometimes Always".

Today (4 June), Australia's Hatchie has teamed up with The Pains of Being Pure at Heart (who actually broke up in November 2019) for a new version of The Jesus and Mary Chain original.

Apparently the cover was meant to be released for Record Store Day 2020, but will instead be released on Bandcamp tomorrow (5 June), with all proceeds benefiting the Movement For Black Lives and the Loveland Foundation.