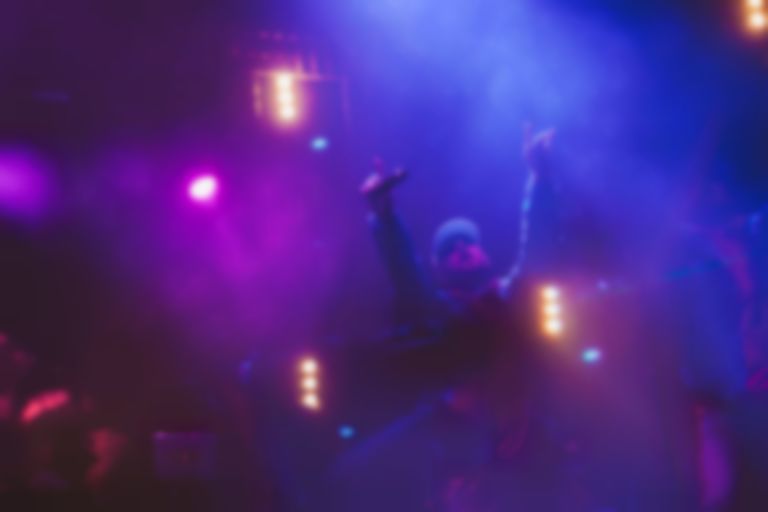 "Time" is the first posthumous feature for Mac Miller since his death in September 2018.

According to Pitchfork, Mac Miller's verse was recorded in May 2018. "Time" will appear on Free Nationals' new album that lands later this year.

"Time" is out now. The Free Nationals play some European shows with Anderson .Paak this summer. Find out more.