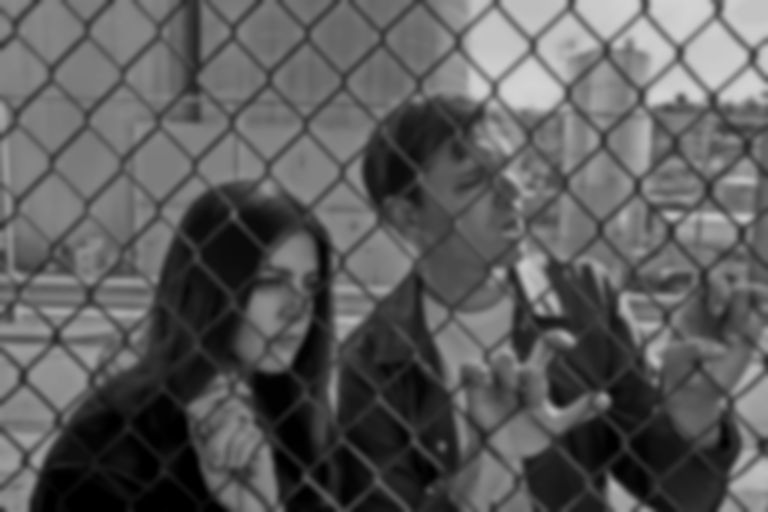 Dirty Projectors have returned with Earth Crisis, the penultimate release of their five EP's landing this year, and it's accompanied by an animated short film.

Earth Crisis follows on from the group's third EP Super João, which dropped at the start of the month.

The new EP sees vocalist and keyboardist Kristin Slipp take centre stage, and saw Dave Longstreth rework orchestral arrangements for their 2007 LP Rise Above, which reimagined Black Flag’s 1981 album Damaged. Longstreth has had the orchestral recordings since 2008, but only rediscovered them last year.

Dirty Projectors will release all five EP's as one anthology titled 5EPs, which will include the previous EP's including the Dave Longstreth-fronted Super João, Flight Tower (led by keyboardist/percussionist Felicia Douglas) and March's Windows Open EP, which was fronted by guitarist Maia Friedman.

Longstreth says of the EP's, "This cycle of EP's is about growth, transition, liminal space, shifting identity. Alan Ginsberg had a phrase ‘first thought, best thought’ to talk about a particular kind of writing - not automatic writing exactly, but quick, spontaneous, trusting. For me, these songs are about rediscovering that place, after the stereo ouroboros of the Ivo Shandor era (Dirty Projectors, Lamp Lit Prose). And I think for us - Felicia, Maia, Kristin, Mike and me - it’s about finding it for the first time: playing, writing, learning together as a new band."

Dirty Projectors' Earth Crisis EP is out now. The band's 5EPs anthology will arrive on 13 November via Domino, and is available to pre-order now.