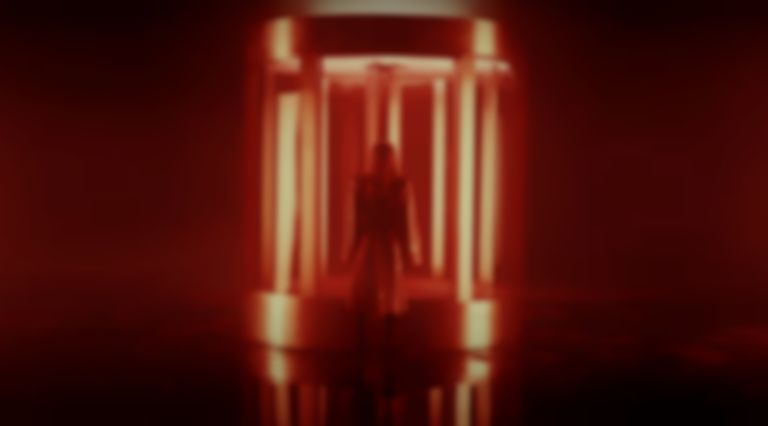 Chvrches and Robert Smith of The Cure are teasing a new single titled "How Not To Drown" that's due for release this week.

Over the weekend Chvrches shared a coded teaser image for an upcoming single, and yesterday (30 May) they followed it up with an image of lead vocalist Lauren Mayberry looking at a picture of The Cure's Robert Smith, with the caption: "HNTD_RS.jpg."

The Cure's Robert Smith responded with an image of a bat on a microphone, with the caption: "HOW NOT TO DROWN...", seemingly confirming fan speculation that their collaborative single is titled "How Not To Drown".

Last night Smith added in another tweet, "#CHVRCHES I WILL STOP NOW AS I AM NOT SURE HOW MUCH I AM SUPPOSED TO BE GIVING AWAY..."

#CHVRCHES I WILL STOP NOW AS I AM NOT SURE HOW MUCH I AM SUPPOSED TO BE GIVING AWAY... X https://t.co/hdkVhbYYom pic.twitter.com/0meovDc76Z

The new collaboration will follow Chvrches' "He Said She Said" single that landed last month.

Chvrches and Robert Smith's "How Not To Drown" collaboration is expected to arrive on Wednesday (2 June).