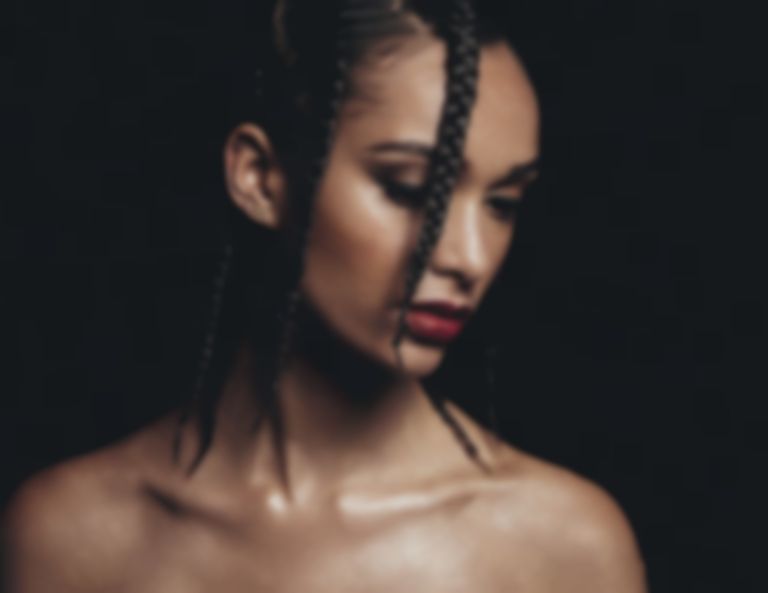 19-year-old Londoner Billie Black rose to fame last year with the release of the soulful “I Don’t Need Another Lover.” The track swiftly garnered the attention of the mainstream, with Zane Lowe dubbing it his 'Next Hype' in late November. Now, after spending most of 2015 in the studio, Black is preparing to release her second EP, Teach Me.

At first, lead single “Going Under” appears to be a lush and pensive pop/soul ballad, but the song takes on a sleek new feel once a dancefloor-ready beat drops around the halfway point.

Speaking about the track, Black said: “’Going Under’ is my first real upbeat track and I wanted to put it up before I started my tour so people knew they could come along and dance... the rest of the EP is more of a development from where I was with the first EP - more R&B/soul sounding...”

Black will be playing a large handful of gigs in support of Jack Garratt throughout May. On 8 June, she’s got a headlining slot at London’s Waiting Room.

Teach Me drops 25 May. Check out Black’s scheduled live dates and “Going Under” below.