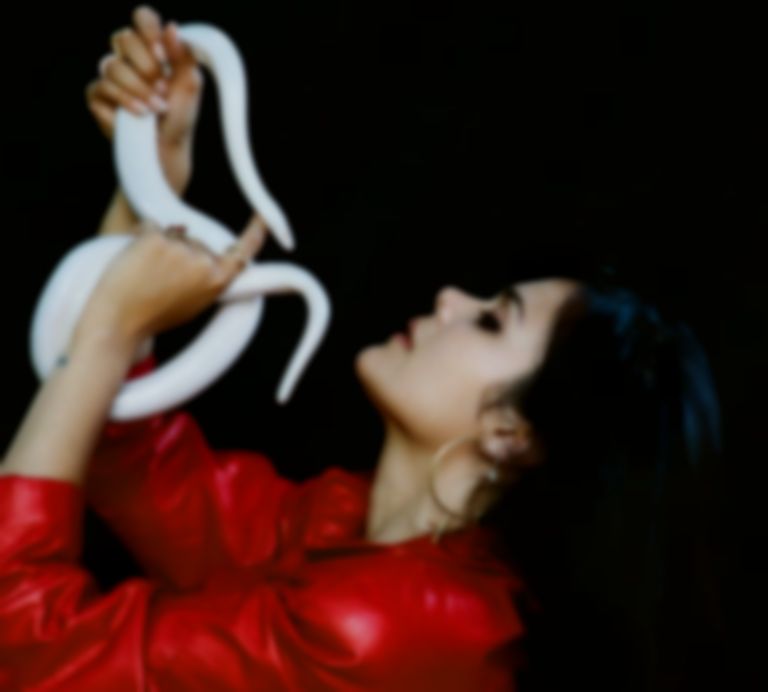 Bat For Lashes, aka Natasha Khan, has returned with another dazzling synth-pop single "Jasmine".

"Jasmine" is the fourth song to be shared from Khan's forthcoming album Lost Girls, after "The Hunger", "Feel For You", and "Kids In The Dark".

Over the weekend Khan told Best Fit about her favourite Nine Songs.

Lost Girls will follow on from 2016's The Bride.

The new album was recorded in LA, and is described as The Bride's "mischievous younger sister, widescreen in scope and bursting with Technicolour intensity."

"Jasmine" is out now. Bat For Lashes' new album Lost Girls lands 6 September via AWAL Recordings, and is available to pre-order now.