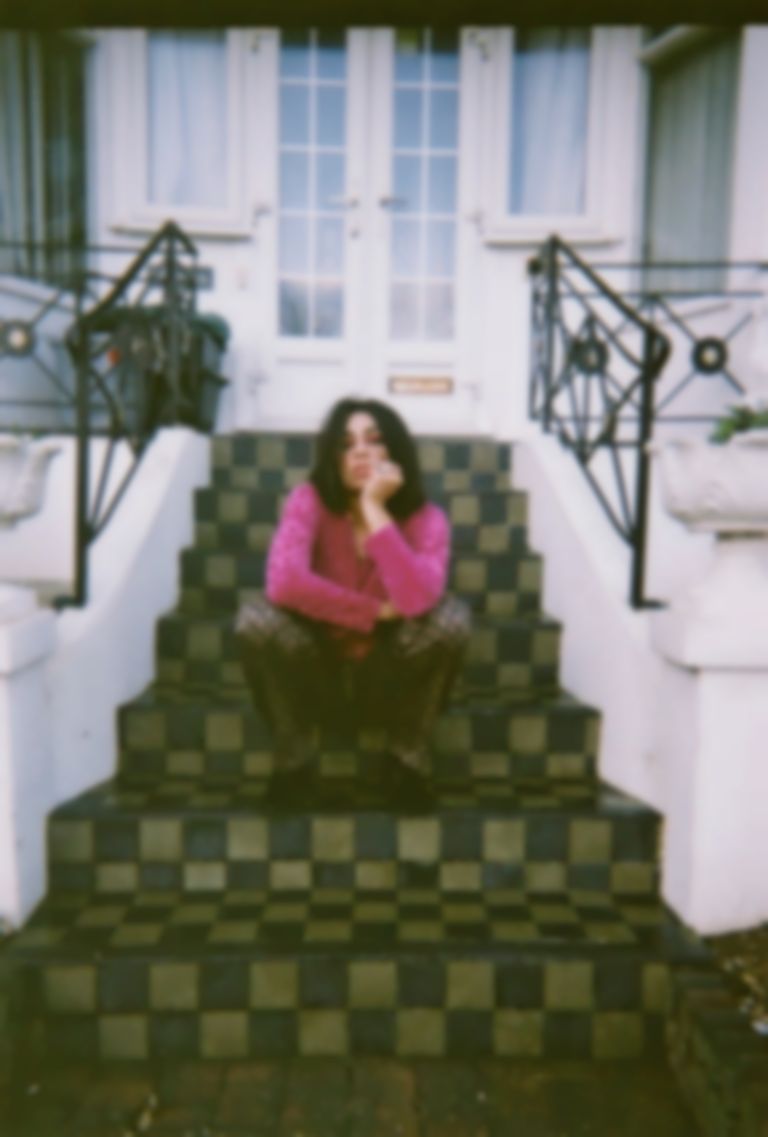 Brighton resident and LA native Celeste had her radio debut as one of Annie Mac’s “New Names” just a few months ago, and her new track “Milk & Honey” proves that the attention is well deserved.

The track is a fundamentally introspective one, with Celeste alluding to her memories of the past as well as hopes for the future. She explains: ““Milk & Honey” is about finding some sort of “Nirvana”, if you like, it touches upon my aspirations of wealth and love and visions I have had dreams about, and reminisces on times of melancholy.”

The biblical connotations of the track name bring to mind gospel choirs, with Celeste’s soulful vocals soaring over a backdrop of crashing drum claps and drawn out synths.

Celeste has said that as a child she idolised the vocal ability of Aretha Franklin, Etta James and Tina Turner. This informal education has served her well, giving her a real presence that forces the listener to sit up and pay attention.

When Celeste sings, “I’d rather be/In the land of the milk and the honey,” you get the feeling that it won’t be long until she’s there with songs as good as this one.