With her debut record Queen of the Clouds finally seeing a release in the UK, Tove Lo ponders on her move from songwriter to popstar.

I need a creative outlet. I'm mostly a writer but I'm an artist too. I love it but I could never do it if I had to sing someone else's songs and not be part of the creative process.

I thought my career was going to be my writing and that would be my main thing. As a writer I lived very modestly and I could pay my bills and travel and make music. Yet there was something inside of me where I felt I needed to give 'it' one last try. I used to see it from the other side and I saw so many artists who were treated so bad - they had no control. I had a very 'indie' way of thinking so when I finally met other artists who are 100% in charge of their own projects I felt that was what I wanted too.

Then suddenly there was a big label and the US wanted me all the time. I didn't see it coming at all. You dream about it but I would have settled for so much less. These are my words, my songs, my chords, my voice but all of this is just me. Flaws and all. The whole package.

"These are my words, my songs, my chords, my voice but all of this is just me. Flaws and all. The whole package."

"Love Ballad" was my first single and that's when I noticed a lot of blogs writing about it and I got played on P3 [radio station] in Sweden and got a few gigs from it. I thought it would stay at that sort of level. It was very local to Sweden and it's very easy to get stuck there. It's so comfortable being big in a small world.

For so long people asked me what I was like as an artist and I felt like I had to have this artistic persona. I don't know what I did, because I've always just done what feels right to me. I don't over-think it. Here is what I feel and here is a song and I tried to stop thinking of what people were going to say about it or how it was going to look. I just thought: "whatever, I'm doing this for myself", even though I know it sounds so cliche.

"I think it's hard for a girl to write a heartbreak song that guys can relate to as well."

"Habits" is me. This I understand. This I can do. I think it's hard for a girl to write a heartbreak song that guys can relate to as well and I think that was probably one of the main reasons why it worked because it wasn't just the girls, it was the guys too.

I'm also part of Wolf Cousins, a songwriting team that Max Martin and Shellback put together. It's me and eight other producers. We'd all worked together before and we all now share a studio in Stockholm and we all get to work on projects that they're involved with. It's been so amazing to get that trust. It's a great vibe, a family thing. We all listen to each other's ideas. The guys do tracks together and collaborate so much and give each other advice and help.

So much has changed for all of us since we became part of it. For the other guys involved, they're all late twenties and some of them have been struggling for years with their dream. I've only had a few sessions with Max and Shellback and they're so talented and so musical. They love taking other people's ideas in. Max could have the biggest ego in the world but he's still very critical of himself - which I think is very Swedish. He just won't let himself get a big head. 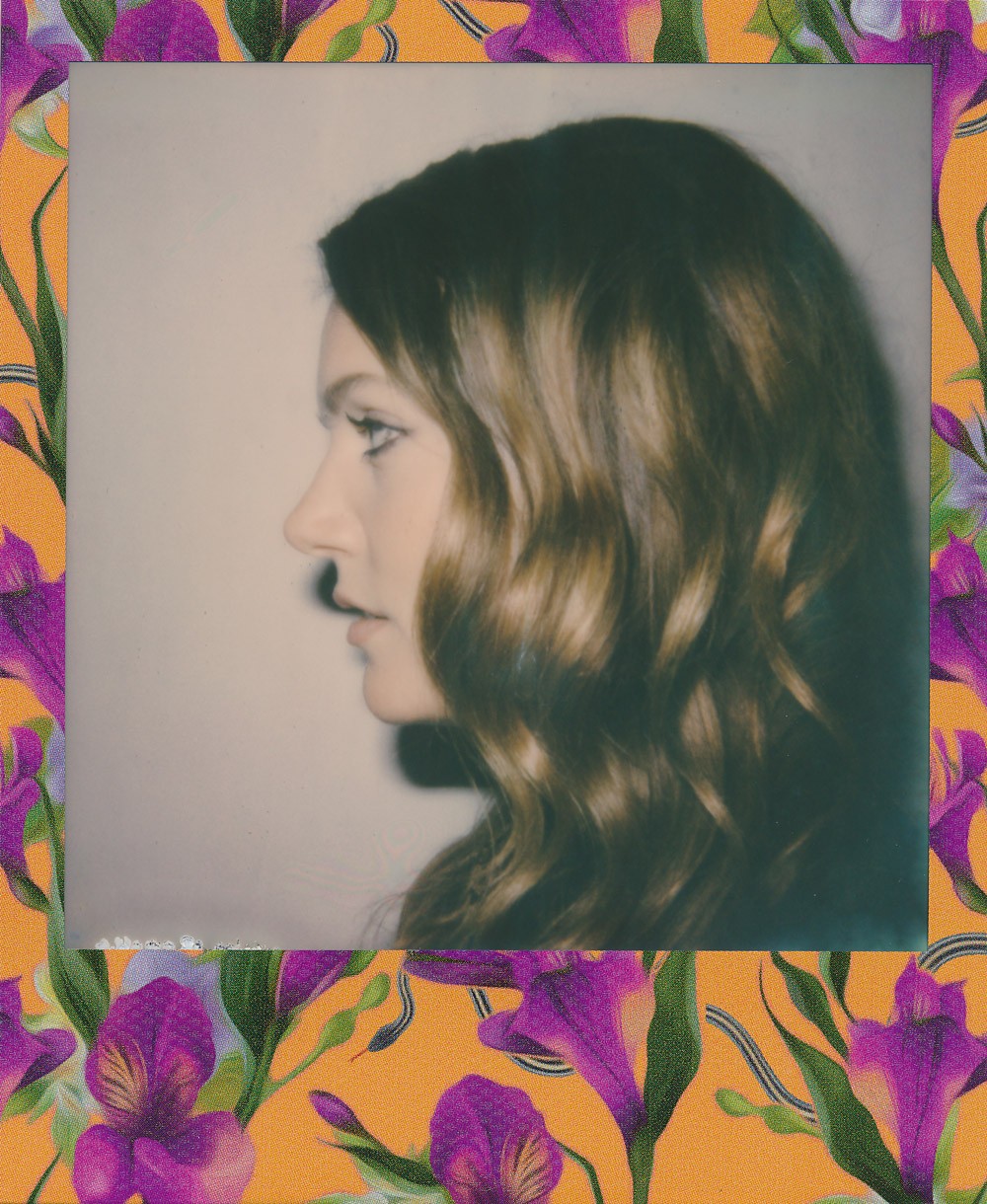 There seems to be a thing in the industry for pushing artists to their breaking point and everyone breaks because we're more sensitive than most. I've had to put my foot down with the label and tell them that they can't treat me as a proper pop act. I need to be involved in everything that's creative and I don't want anyone writing anything with my name saying it's me writing it. I don't want anyone faking my autographs. I will spend the extra hour signing shit. Fans are paying to buy my album and it's not fair. You end up losing the connection to the people. It's really important that it stays 'me' and I have to fight for it sometimes.

But I truly believe the label share the same vision as me. There are so many artists that don't have that. They trust me. With Queen of the Clouds it was very important to me that the album felt cohesive. I wanted to tell a story - I hadn't figured out how to do it - but after doing the Truth Serum EP - when it was so clearly a relationship beginning to end - I felt that's what I wanted the album to be but on a bigger scale.

I think sometimes it's easier for me talk about the dark things than to sing about them. When I write, it's about whatever I need to get out at that moment. There's a difference from being personal to being private. I talk about myself but I really won't reveal that much about anybody else. I'd rather just speak about the feelings and not the actual situation - and that's quite cathartic.

Tove Lo's debut album Queen of the Clouds is out now via Universal.