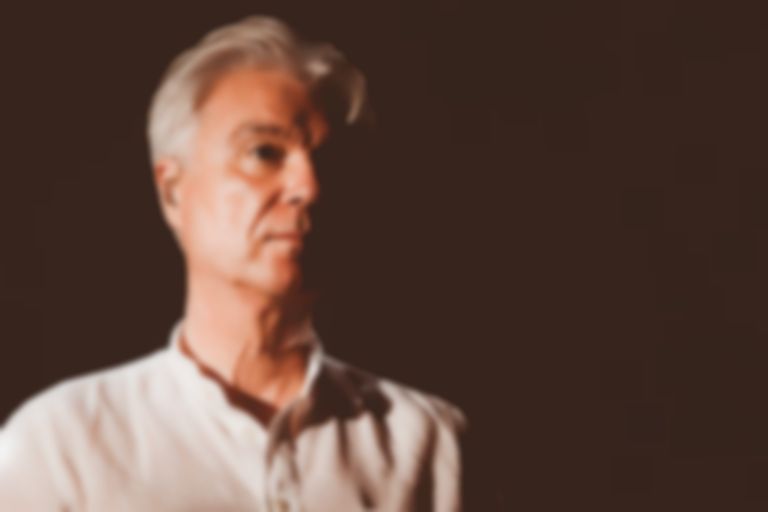 According to popular belief, there are three certainties in life: death, taxes, and white men with acoustic guitars. Tonight (27th August)'s performance at the Meltdown Festival at London's Royal Festival Hall mercifully concerns only the first of these; the fact that - in the words of Wayne Coyne - "everyone you know, some day, will die."

True, this isn't typically the basis for an uplifting and memorable evening's entertainment (though it's still inherently more appealing than the guitars), but then again, "We're Gonna Die" isn't a typical show. The project is the brainchild of Korean-American playwright Young Jean Lee, and flits primarily between two modes- autobiographical ruminations on death and despair by the author herself, and musical numbers featuring the band Future Wife.

The stories Ms. Lee tells are presented in a lively, but straight-forward fashion, and are in a sense rather mundane- playground ostracisation, social awkwardness, the break-up of a relationship, the passing of a beloved parent. But that's entirely the point; though the particulars of each event are specific to Lee, the general feeling of alienation, self-pity, depression and sadness they engender are universal.

So far, so bleak. But the point of "We're Gonna Die" is not to wallow in doom and gloom, but to accept that life goes on, no matter how difficult that might seem. In each scenario, Ms. Lee finds ways to deal with her pain, and these, like all the best things in life are communicated to the audience via the medium of song (and more pertinently, the medium of David Byrne.) The former Talking Heads frontman takes to his role as Ms. Lee's psyche with admirable gusto, adding a sense of levity and fun to what is ultimately pitch-black subject matter.

There's one particularly brilliant number where Byrne is tasked to impersonate Ms Lee's ancient grandmother, who he depicts as a withered, claw-fingered old coot screeching how awful it is to be old. At the end of the song, Ms Lee the Elder concludes that if that if there's one silver lining to decrepitude, it's that it makes death far less difficult a concept to deal with. It's not exactly the Polyphonic Spree in terms of cheerfulness, but it encapsulates the idea that positives can be derived from even the most depressing places (and also that watching David Byrne pretend to be a 100-year-old lady is a strange and wonderful thing).

The great strength of "We're Gonna Die" is that despite dealing with some heavy material, it never comes across as an exercise in self-pity. Even when dealing with the darkest of topics, most notably the almost farcically tragic circumstances concerning the death of Ms. Lee's father, there's a certain resigned matter-of-factness, shot through with light-hearted humour. The show also doesn't outstay its welcome- with less than sixty minutes between the introductory monologue and the sing-along finale, one almost wishes there was time for a few more heartrending stories. An eccentric, moving but strangely heartening delight - and one that like life itself, is sadly all too short.