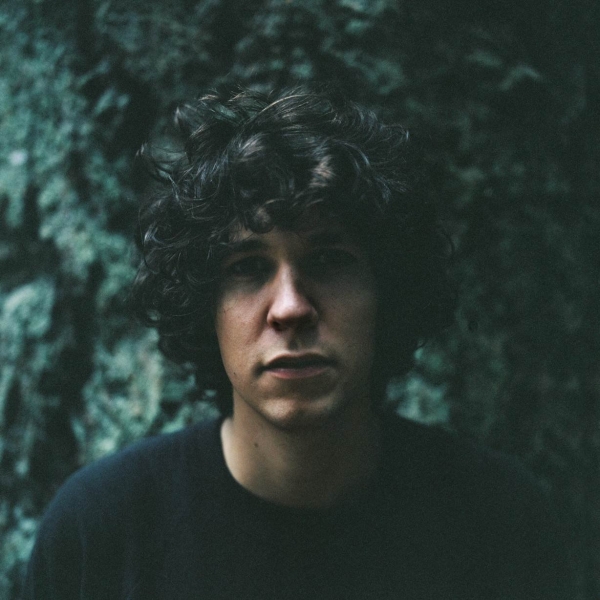 Near the end of Tobias Jesso Jr.‘s debut full length, Goon, the singer warbles in his boyish tenor, “I can’t explain the world to you/I can’t explain the things that people choose to do/there’s the thing called hate and a thing called love too.” In the narrative of the song, “Just A Dream,” Jesso Jr. sings to his day-old child, a fact this writer could neither confirm nor deny, though Jesso Jr.‘s recent after-party make-outs with Taylor Swift at least throw doubt at his role as a doting father. Still, it’s not a bad metaphor for Goon: explaining it to us like we’re children. He doesn’t claim to have all the answers—from a strictly epistemological stand-point, Jesso Jr. makes note of how little his experiences in the world have taught him – and it is surely the simplicity of the universe on Goon that offers it and the artist their charm. “Just A Dream” was the first demo Jesso banged out as his life in Los Angeles fell apart in lurid slow motion: Love and hate, and that was all.

The album opens to the binary of affection and unmitigated heartbreak. The opening four tracks are entitled, "Can't Stop Thinking About You", "How Could You Babe", "Without You", and "Can We Still Be Friends". These four cuts, the album's first third, offer a relationship in miniature, the sort of human experience ship-in-a-bottle trick that Jesso Jr. does so well: Boy meets girl, girl does something disastrous, requisite emotional blight followed by attempts at recovery. Jesso compresses and simplifies it, of course, never offering the listener much of a window of the transgression on "How Could You Babe", opening "Without You" with "Why can't you just love me?" and closing the loop on "Can We Still Be Friends" with the especially blithe, "And you won't know what you've got ‘til it's gone." Human relations have rarely sounded so simple, so affecting.

This last line of regret on “Can We Still Be Friends” lyrically cribs from Joni Mitchell's bubble-gum hook on "Big Yellow Taxi", vesting Jesso Jr. in his favorite decade of influences –  the 1970s. If Jesso were any less skilled in the packaging of these compositions, it would be mid-tempo schmaltz, schlock, even. Most generously, Jesso Jr.'s warm piano, wanton nostalgia and soul-bearing lyrics recall a time less complicated and fraught. If he wants to go back to some unlived and unrememebered moment of Elton John or Randy Newman balladry, we are just as guilty of wanting to join him. Without the magic of our complicity, so many of Jesso's lyrics and thematic moves are cringe-worthy, charming largely for their anachronism and sweetness alone.

Jesso Jr.'s routine emotional exposures charm and then exhaust by the end of Goon. The Nick Drake-inspired "The Wait", one of two songs that finds Jesso Jr. leaning against guitar not piano, is a sweet, finger-picked composition, a tight narrative about affection withheld. The desire to connect in a world of cross-purpose never strays far from the center of the record. Los Angeles figures broadly, operating as a character itself. Jesso has had his heart broken by people, but Los Angeles, that city of unique American despair, offers her own brand of misery. He sings, "I don't know if I can fake it, if they tell me I'm not good," on "Hollywood", one of those private post-adolescent anxieties that Jesso excavates so well. Los Angeles did twice chase the singer back to his roots in Vancouver, though his looming potential as a mainstream pop artist recasts some of the meaning of a line like, "Think I'm gonna die in Hollywood." Jesso may well not die in LA, but he certainly is about to spend a lot of time there, presumably less miserable than before.

There lies something of a tension of Jesso Jr.'s hymns of failure, softly articulated emotional deserts, and his burgeoning success as a pop artist. It's not that famous people aren't miserable, they're just differently miserable; they are legibly, theatrically miserable. And some of the exhaustion on Goon is a lack of emotional range. The continued packaging and shrinking of love and misery for commercial consumption, something Jesso Jr. doesn't do cynically, but he does it so well and so often. We take him at his word, "There's a thing called hate and a thing called love too." For all of its beauty and charm, everything else on Goon is unknown.