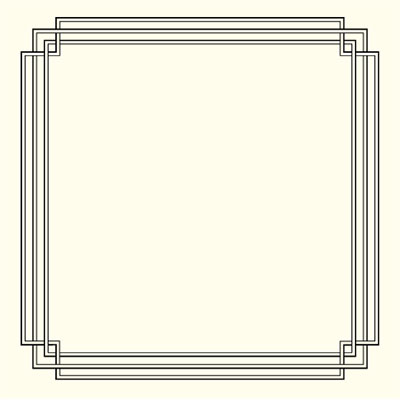 If you were to live in the bountiful land of music and wonder that is Gothenburg, goodness knows why you’d want to hark back to the dank streets of ‘80s Castlefield for inspiration. But along with fellow Swedes The Tough Alliance, Air France and Lake Heartbeat (all except Air France on the marvelous Service label), The Embassy’s second album throbs lasciviously with the Haçienda’s housey pulse whilst retaining its cool Scandinavian allure – and none more so than on opener ‘Some Indulgence’.

Instantly, pretty much everything about it conspires to let you know that Tacking is going to be a grand pop record – from the lo-fi Joy Division-esque guitar jangle to synths that glow with the lustre of teenage romance, and breathy orgasmic percussion which contrasts endearingly with singer Fredrik Lindson’s awkward drawl.

At the moment, we seem to be in a position where location has once again become a defining genre for different groups of bands – Grizzly Bear, Dirty Projectors and St Vincent don’t sound particularly similar, yet snuggle cosily next to one another for defining how it feels to be young, avant garde and making cerebral, complex pop in NYC, and over the past couple of years it’s seemed as though the same is true of Gothenburg. The Embassy don’t sound like their labelmates – they’re far more shy than The Tough Alliance and not as eloquently grandiose as Jens Lekman – or their hometown brethren The Knife, El Perro Del Mar or Wildbirds and Peacedrums – but the exuberance present in all their respective records conjures an enviable picture of minted life in the sou’westerly Swedish city. So much of this album is just pure ecstasy that Rough Guides should consider adopting it as their guide to the city – the sunny xylophone ting and winsome violins of ‘It Pays To Belong’ to walk the cobbled streets of Haga, the old town, the mellow ‘Information’ to cycle down the coastal path to the southern archipelago amidst an encroaching feel of melancholy as you look back at your friends and realise that summer won’t last, and ‘Was That All It Was’ to dance at Pustervik’s Pingisklubben night, gleefully hitting ping pong balls off the table after a few too many pear ciders before shaking it to the awesomely old school saxophone solo.

Screw Williamsburg and its hipster gentry – Tacking is the latest addition to the recent glut of brilliance proving that Gothenburg (anyone noticing a sub-trend here?) is a heady force to be reckoned with musically.