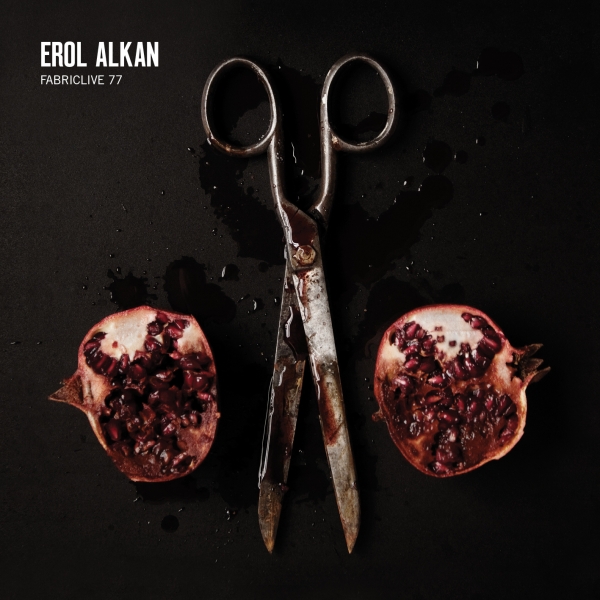 Erol Alkan walks an interesting line. Within the world of house music, he remains well respected for his longevity and commercial success as DJ and label boss. On the peripheries of that world, his long list of production credits and remixes of high profile alt-pop anthems, by the likes of MGMT, Metronomy and Connan Mockasin, have garnered him a huge cross-over audience. Other genre-bending, but intensely ascetic artists, like Blanck Mass, could never hope to have the same broad appeal – and fair enough, there’s a reason that the darker, deeper corners of dance music command a small but loyal following from those who nurse a strong affection for that unique kind of musical experience. What’s surprising is that, for a long time, Alkan seemed to be the only one around feeding the House-fiend indie-kid hybrids out there. ​

​Now that house music is a about as widespread and inescapable as the common cold, we’re starting to see more artists attempting to pull an Erol, which makes the new FABRICLIVE.77 compilation seem perfectly timed. But, as you would expect, being a Fabric release, this record isn’t really about Alkan showing his more accessible, pop-friendly side. It’s about him showing serious skill, both as a DJ and as an artist in his own right. The only nod to his hipster house reworks is the final track on the album, which mixes one of his own cuts, “A Hold On Love”, with Saint Etienne’s classic cover of Neil Young's “Only Love Can Break Your Heart”. It’s a killer finish. Crammed with endorphins, it’s the happy high you want to go out on.

The rest of the album however, dispenses with pleasantries and gets straight down to business. Alkan has said that the mix was designed with Room 1 in mind, and that’s exactly where the tape takes you, flawlessly travelling from beat to beat, transgressing sub-genre divides and generally bringing you back to the shared space that is the Fabric dance floor. The mix plays host to talent on Alkan’s own label, Phantasy, including Ghost Culture and Cowboy Rhythm, as well as Tom Rowlands of The Chemical Brothers fame. Phreak’s “Acid On” slips seamlessly into Alkan’s own “Sub Conscious”. Playing on the frequent correlation between heavy sub-bass and that feeling of slipping out of conscious thought, the interplay between pounding bass and gossamer textured synth makes for a zen listening experience.

At 20 tracks long, this release has got stamina – and a typically Alkan-esque quirkiness, with Latin elements and the occasional cowbell, just for fun. At the end of the day, that’s what this mix is: great fun. It also stands as testament to the fact that pretenders may come and go, but no one does it like Erol.