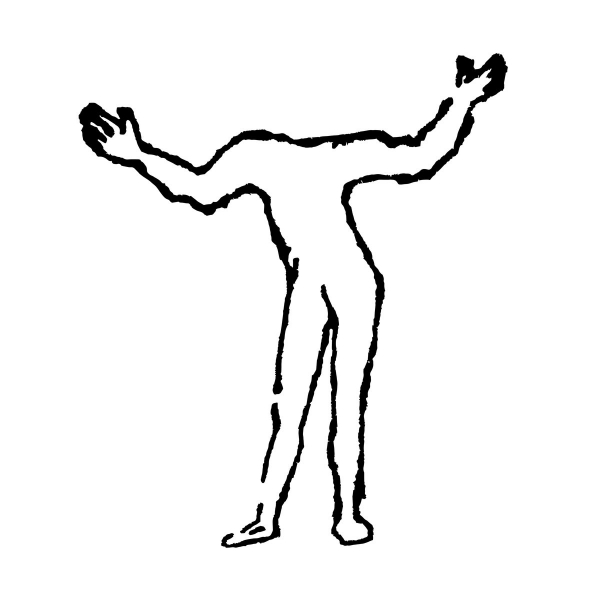 That all changed with 2011's Believers. Enveloped in a hypnotic sense of gloomy foreboding and dense layers of magnetic murkiness, the superb, soulful album - with songs transmitted from the bleary-eyed zone where the clarity of being fully awake crashes into (bad) dreamland - proved just how much potential the hoary old guitar-bass-drums set-up still carried.

Eight years later, the Alabama-born Bondy returns with his fourth album. Although this is still recognisably the work of the same songwriter, a lot has changed - mostly for the better. Recorded entirely by Bondy on his own, Enderness seems simultaneously sparser than its lushly layered predecessor and also more richly detailed: it takes several listens before captivating details start to float to the surface.

Not that extensive decorations are really needed when dealing with songs of this calibre. Set in a realm where an acute sense of foreboding unease and an ever-present threat of calamity crash into bad company and worse decisions, these songs - heavier on keyboards this time around, with subtle electronic touches - are tailor-made for drifting through an empty city scape in the early hours of the morning. There are some faint precursors to what Bondy is up to here, namely some of Mark Lanegan's more recent records. The unexpected angles and startling strangeness of the likes of "Diamond Skull" (with lyrics sounding like a litany of disturbing scenes snatched from some hellish reality TV) and "Killers 3" (a stunningly beautiful soul-rock ballad concerned with the allure of violence) make Enderness a real one-off, however.

There are some hints that the album's extended gestation may have been related to some stylistic hesitation. The narcotic electronica drift of "Fentanyl Freddie" seems to initially belong to an entirely different record, as do the ambient instrumentals that pepper the album. Although both eventually fit in seamlessly, it seems a shame that the record spends even a second on anything that distracts from Bondy's strongest batch of songs to date. Most resonant, too: the languidly lonesome "#Hills" - hints of Lou Reed's "Coney Island Baby" with delay-laden guitars that stretch and bend like unexpectedly sparkling chewing gum - in particular is startlingly beautiful. The song is about returning to California, where Bondy now resides: fittingly, Enderness is a record you're guaranteed to want to return to again and again.