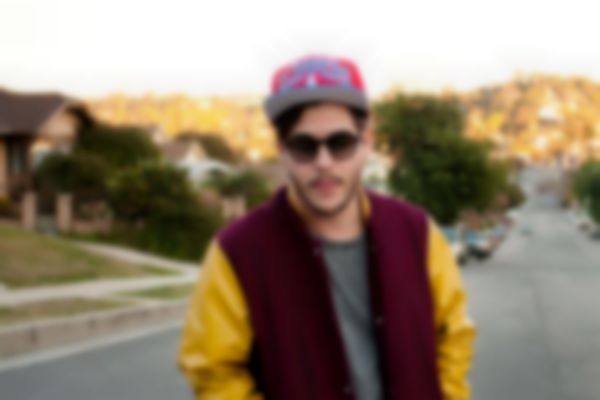 Wavves confirmed on Twitter that he will release two new albums this year, with the first arriving before the end of this month.

Wavves' Nathan Williams said on Twitter that he would also release a second on two months later, in August.

It's currently unknown if one of those will be the collaborative LP with Cloud Nothings that was confirmed back in March but not given a release date. If not, then we may have three new records from Wavves this year.

sticking with my promise. one in june. and one in august. https://t.co/D6JRtoftK6