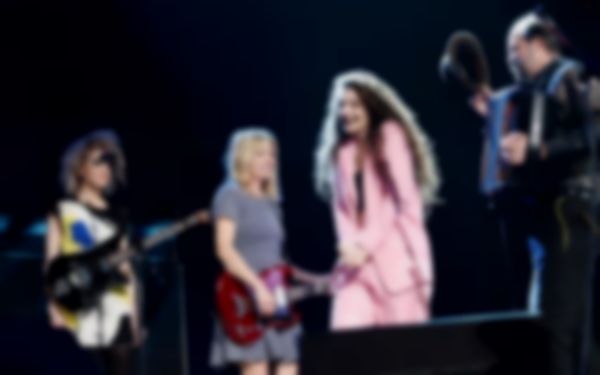 The clip doesn’t give away the full song, just a 42-second snippet, but you can get a brief glimpse of Annie Clark rocking out alongside Novoselic and Grohl below.

HBO will air the full ceremony on Saturday, 31 May at 8pm (EST).