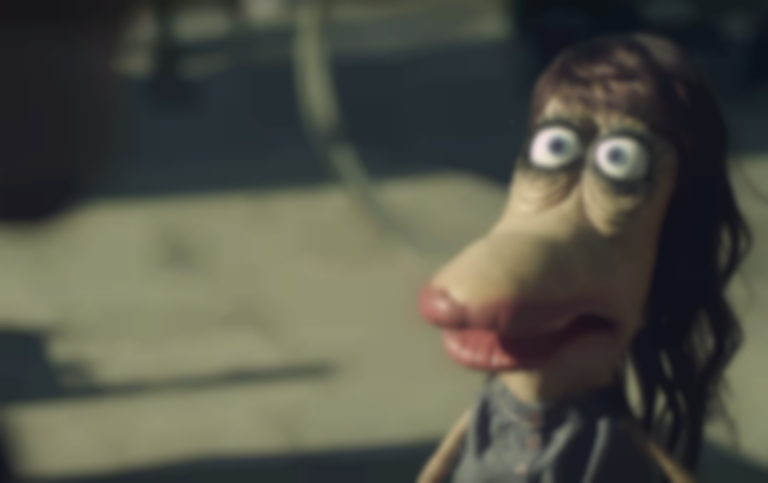 Myrna, the short film featuring the voice of Kathleen Hanna and music from (most of) YACHT, is available to watch in full.

Hanna is probably best known for her work with Bikini Kill, Le Tigre, and The Julie Ruin, but she's lending those pipes to Ian Samuels' short film (produced by MTV Other), which follows "a heartbroken alien dreamer from the moon who transitions into young adult life in Los Angeles."

Samuels said in a statement about the film: "I was walking downtown a couple years ago thinking; if you actually dropped a real live alien from the moon on the street somewhere, probably no one would notice. Maybe she’s originally from someplace else, or had some work done, or is homeless, or just rolled out of bed at noon, or maybe it’s Hollywood. She’s just over there, going through the dumpster by Starbucks."

It originally premiered at Sundance, but is now airing in full as part of the Shortlist Film Festival.

Watch the film below. NSFW - there's a dick!