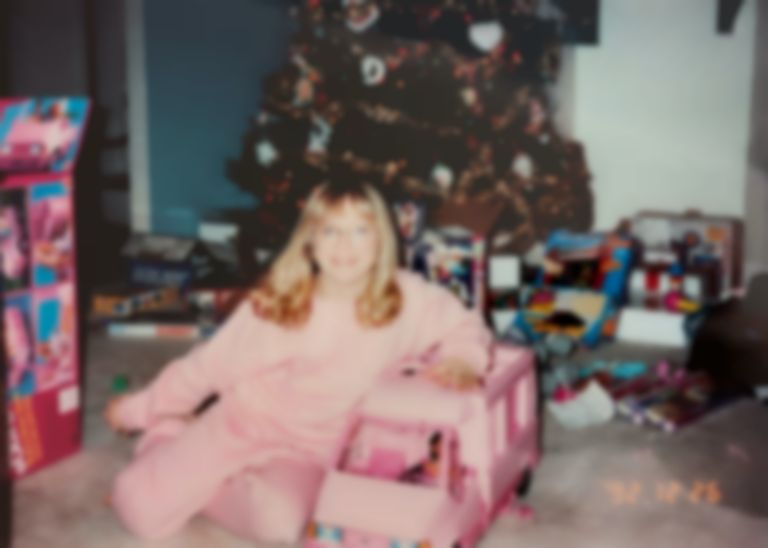 "Santa Stay Home" is the first outing from U.S. Girls since releasing her Heavy Light album in March.

The new Christmas song was written with Rich Morel, and sees Meg Remy plead for Santa to stay at home and not contribute to mass consumerism when she sings, "Life is the gift / Presents don't presents don't mean shit."

Remy says of the new festive song, "When one stops to really think about it, Santa is creepy and Christmas makes no damn sense."