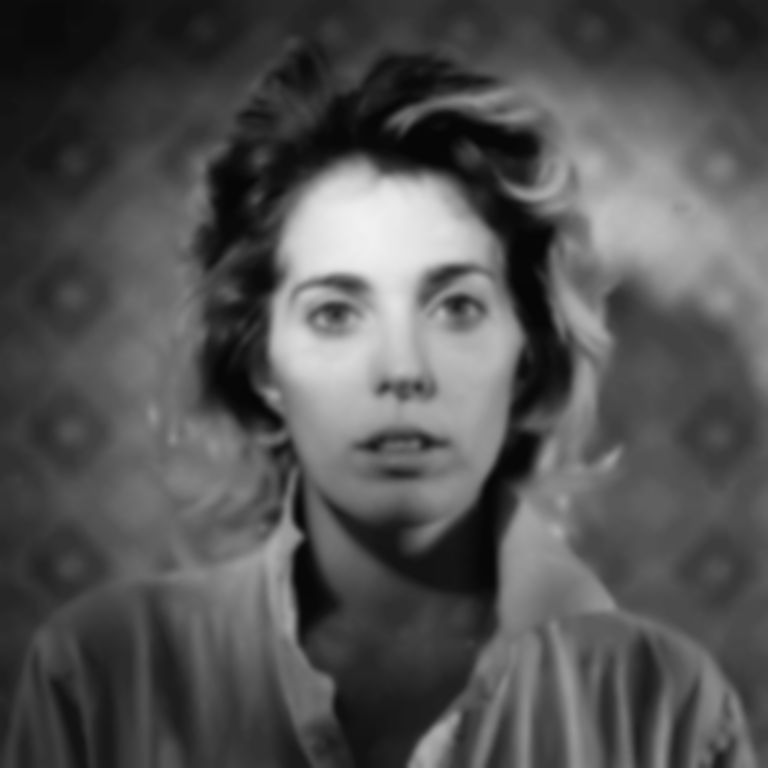 Toronto's U.S. Girls has shared a video for new single "Sororal Feelings" as she begins her U.K./Europe tour.

Lulu Hazel Turnbull has filmed the clip, which sees Meg Remy (aka U.S. Girls) have her hair cropped short. Speaking about the video, Remy says that "['Sororal Feelings' is] loosely based on the character Nora Bass from the Michael Ondaatje book Coming Through Slaughter. What if you found out your husband slept with all of your sisters before choosing you?"

The track features on Remy's latest LP, Half Free, which is out now via 4AD.

Watch the "Sororal Feelings" video below, and then check out U.S. Girls' upcoming tour dates afterwards.