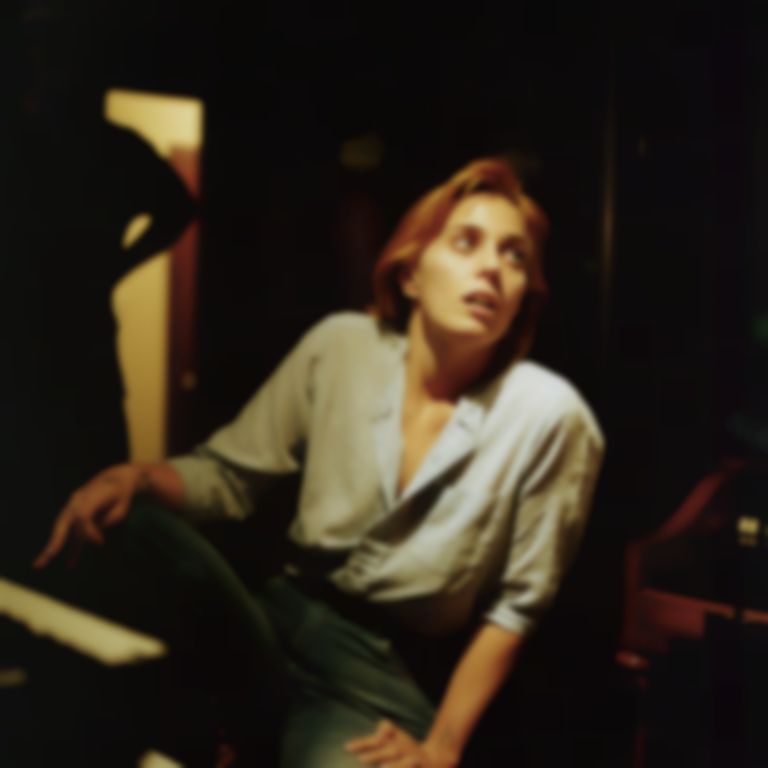 Ahead of sixth LP In A Poem Unlimited, U.S. Girls has shared new song "Pearly Gates" inspired in part by a truly terrible argument for unprotected sex.

"Some years back," U.S. Girls' Meg Remy explains, "a story was recounted to me about a man attempting to convince a woman to engage in unprotected sex by saying, 'Don't worry, I'm really good at pulling out.' I thought this was a hilariously stupid thing to say and knew one day I would build a song around this line."

This new track links up with "Velvet 4 Sale" and "Mad As Hell" (since renamed "M.A.H.") to preview In A Poem Unlimited, the follow up to Remy's 4AD debut Half Free.

Remy has also announced a European tour for spring, with shows in London, Birmingham, and Manchester all booked in for May. Find out more.

In A Poem Unlimited is released on 16 February via 4AD.