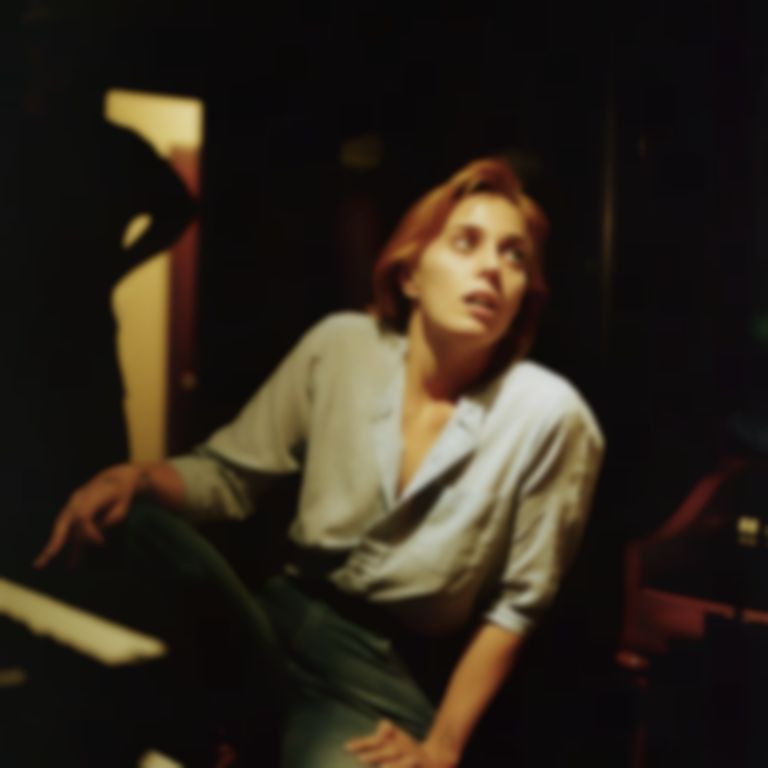 U.S. Girls has announced new record In A Poem Unlimited - her second for 4AD - and shared new track "Velvet 4 Sale".

"Velvet 4 Sale" follows last month's "Mad As Hell", which has been renamed "M.A.H." - both link up to preview the follow up to Meg Remy's 4AD debut Half Free, her sixth album in total.

"Men are lucky women (and children) have yet to take up arms," Remy says of the new song, which is accompanied by a stark, startling video co-directed by Remy with Alex Kingsmill. "And although I hope this never happens and I completely disagree that violence is ever effective, this very idea was ripe for a song."

In A Poem Unlimited was "tracked in collaboration" with Toronto instrumentalists The Cosmic Range, with arrangements from Maximilian Turnbull and Louis Percival. Mixing and co-production comes from Steve Chahley.