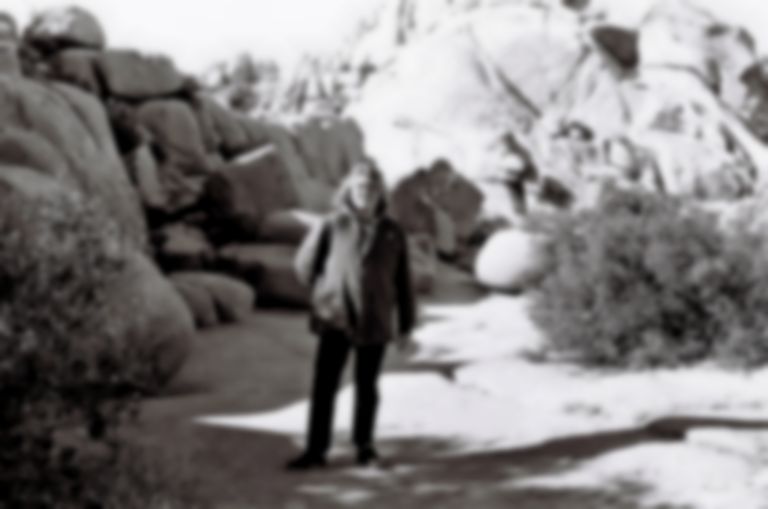 After announcing Hello, Hi with the title-track last month, Ty Segall has returned with a second outing from the record titled "Saturday Pt. 2", which features saxophone from Mikal Cronin.

Segall's new album was largely recorded by himself at his home, and will be his first non-soundtrack album since last year's surprise album Harmonizer. In February Segall released his Whirlybird soundtrack.

"Saturday Pt. 2" is out now. Ty Segall's Hello, Hi album will arrive via Drag City on 22 July, and is availlable to pre-order now.