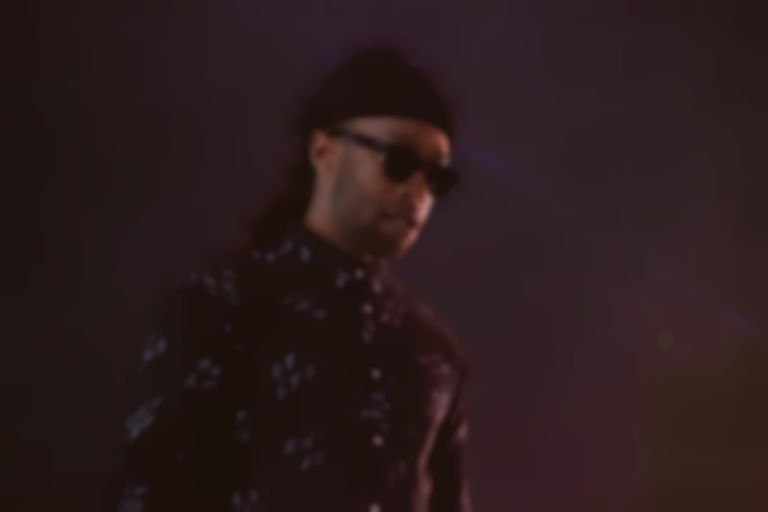 Speaking to Zane Lowe on his Apple Music Beats 1 show about the collaboration, Ty Dolla $ign explained, "I was at this studio called Jungle City in New York working on Yandhi with Kanye. And then just turns out Cole was in the room right next to me. When I saw him I was like bro I got something to play you. I’m like, "Yo, I just did this one I thought would be crazy for both of us." So he came in my room, I played it for him immediately and he did his verse in five minutes."

The singer is currently working on his follow up to 2017's Beach House 3 record. Last year, he released a collaborative project with Jeremih called Mih-Ty.

"Purple Emoji" is out now. Ty Dolla $ign's upcoming album is due later this year via Atlantic.