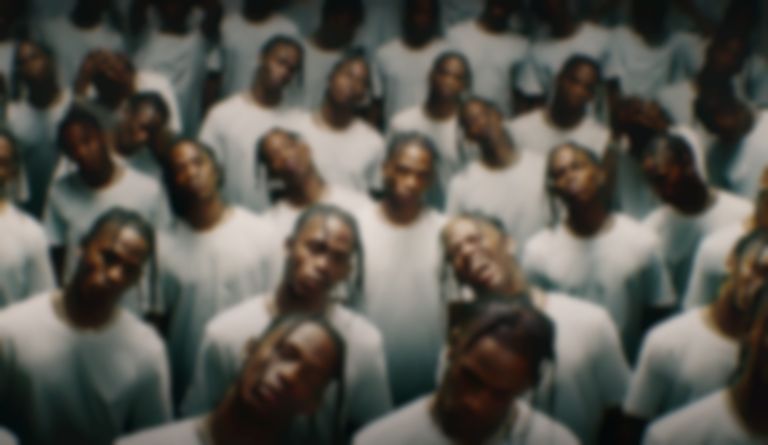 Travis Scott has returned with his new single "Franchise", which features Young Thug and M.I.A..

"Franchise" is Scott's first outing since last month's "The Plan", which features in the new Christopher Nolan film Tenet.

The new single is produced by Chase B, and arrives with a visual directed by Scott that features footage filmed at Michael Jordan's Chicago mansion.

As well as releasing "The Plan" this year, Scott has also featured on Kanye West's "Wash Us In The Blood" in June, and teamed up with Rosalía on "TKN" in May.