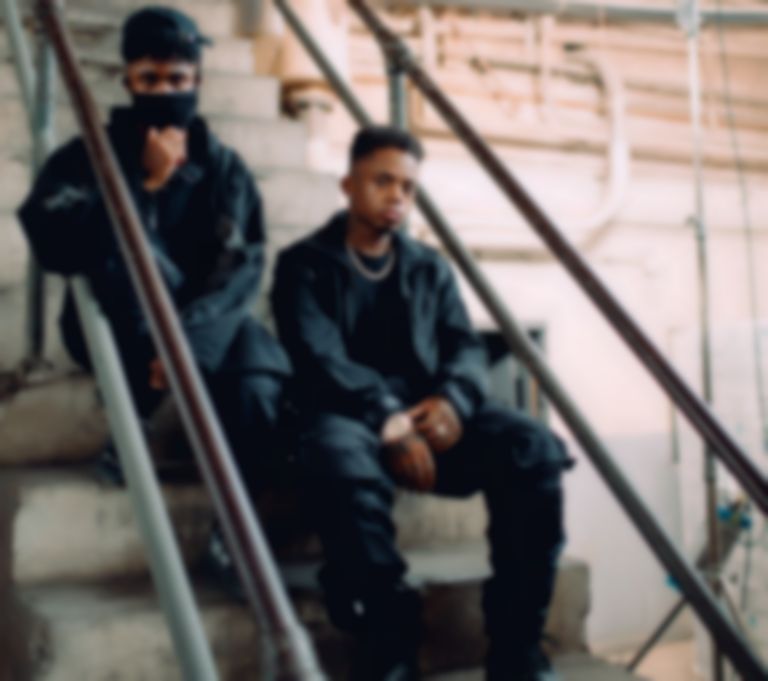 THEY. have shared another taster of their upcoming mixtape The Amanda Tape with new Juicy J collaboration "STCU".

"STCU" is the first time THEY. have worked with Juicy J on a track, and follows on from their August single "All Mine".

THEY. producer Dante Jones says of the new single, "Juicy is a legend and it was a true honour to work with him. He even added a few of his signature touches to the production to give the song that much more energy. We grew up fans of that OG southern hip-hop, artists like UGK, 8Ball & MJG and Three Six Mafia, and always wanted to experiment with that sound from a R&B perspective."

The duo's upcoming mixtape will also include their earlier singles "Play Fight" featuring Tinashe and "Count Me In".