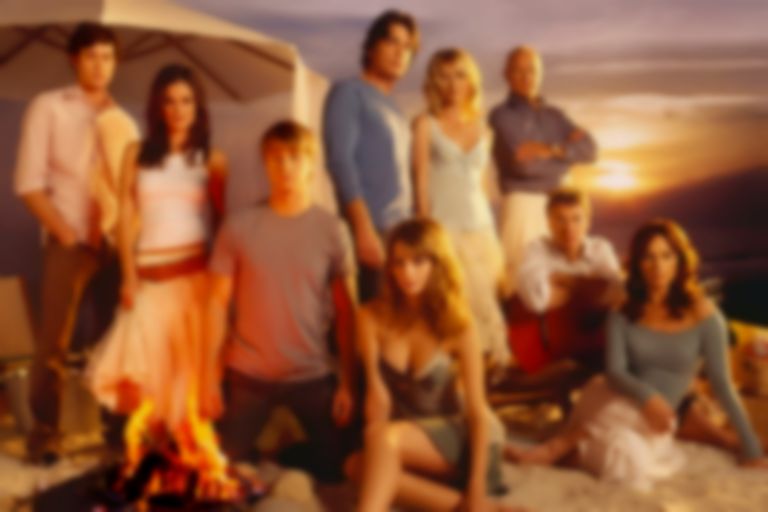 It looks like The O.C. is being turned into a real-life stag musical.

Sadly it's not some giant Broadway thing (yet); the show will run for one measly night on 30 August in Los Angeles.

It is being adapted and directed by Jordan Ross, with Lindsey Rosin producing - that's the team behind Cruel Intentions: The Musical if you were wondering.

Reports are stating that not many of the roles have so far been cast, with only Luke Ward, Kirsten Cohen and Josh Schwartz being filled. Yep, for the eagle-eyed, that's the Josh Schwartz that created the show - apparently he's set to be some kind of non-singing omnipresent narrator.

It's unknown at this stage whether the musical will be writing original songs or utilising the wealth of noises that featured on the soundtrack. For an idea of just how much pretty great music was on The O.C. in some capacity, head here.

The O.C. ran from 2003-2007 on Fox, and starred the likes of Adam Brody, Rachel Bilson and Mischa Barton. Chris Pratt was one of the many now-famous actors to guest on the show - he sang a bizarre song whilst naked.

Watch the scene featuring Death Cab For Cutie performing below.