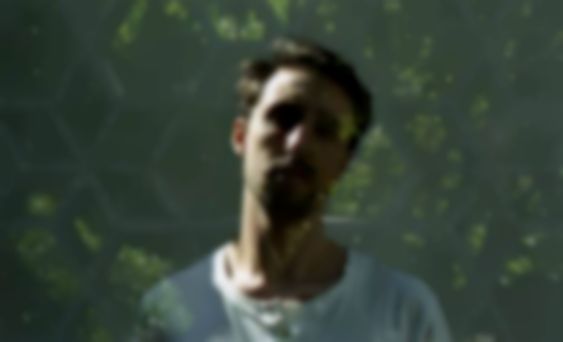 If you regarded the first two releases from Tom Krell, known in his linear notes by the nom-de-plume How To Dress Well, as meditations on the type of melancholia that can only truly be brought on by love and loss then you shouldn’t expect too much stray from such subject matter in his forthcoming LP Total Loss.

Showcasing new tracks taken from what will be his second full-length to date, Dalston’s perpetually-crammed new venue Birthdays (officially launched just last week, despite the doors being nigh-always open since early May) was the perfect setting last night for what was the live threepiece’s “first show in about a month”. And that’s without mentioning the irony of those among the clientele putting up a pretty good fight for Krell’s own stage name.

Although appearing nothing more than an East London artist’s space from the outside, the downstairs of the venue is just about as dark enough to bring all focus on Krell’s prime selling point, his voice, while he stands as a lone figure with the light shining inwards, blinding him completely.

Debut album highlight ‘Ready For The World’ is still the one to be when it comes to the musician’s own back-catalogue, while a couple of stripped-back, a cappella numbers immerse the entire audience completely in the singer’s fragile tones. Be sure to catch him next time round when he inevitably heads back after the album drops in September.