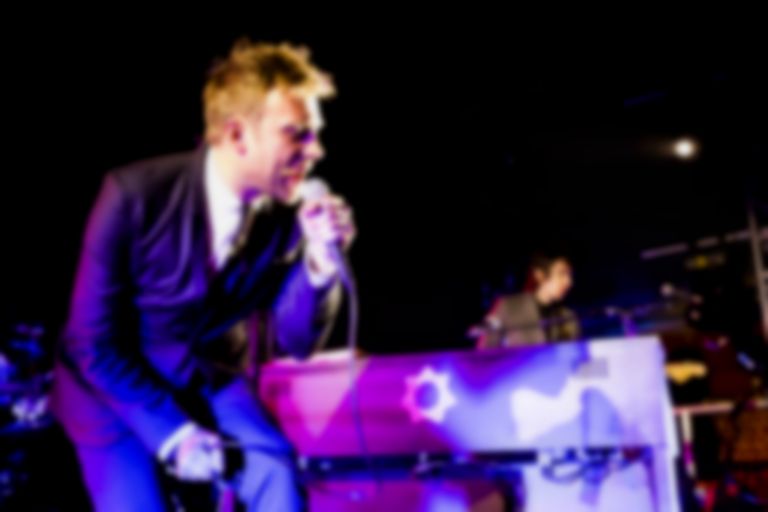 The show is a modern-day rework of the fantasy story; read its Blurb below:

"Aly, 12, loves this extraordinary virtual world. Bullied at school and unhappy at home, wonder.land lets her escape from her parents, from teachers, from herself. Online, Aly becomes Alice: brave, beautiful and in control. But some of the people she meets – the weird Dum and Dee, the creepy Cheshire Cat, the terrifying Red Queen – seem strangely familiar. As hard as Aly tries to keep them apart, real life and wonder.land begin to collide in ever more curious and dangerous ways."

Albarn is scoring the musical, with the book and lyrics provided by Moira Buffini (Tamara Drewe, Handbagged), and 59 Productions (the team behind War Horse's design) are on hand to create the projections. Rufus Norris will direct.

wonder.land is set for its first airing at Manchester international festival (29 June to 12 July), and will then show at the National in London from 27 November.

For more information about the show, head here.