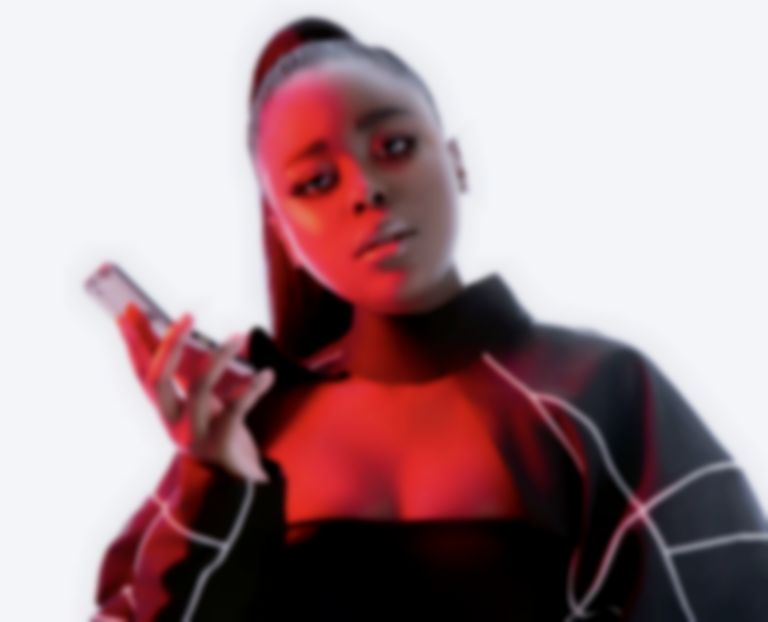 Swedish vocalist and songwriter Namasenda has joined the PC Music roster, alongside dropping her new single "24/7" produced by A. G. Cook.

Speaking about the new release, Namasenda says, "It’s about not being able to forget that one special person. You just go around wondering if they’re even thinking about you."

The new single is produced by PC Music founder A. G. Cook and LA producer Robokid. She says of working with A. G. Cook, "I showed A. G. the demo and he started working on it. When I got it back it had turned into this cry-in-the-club anthem. I actually cried because it was so perfect."

Namasenda's "24/7" is out now via PC Music. She'll support Hannah Diamond at London's Fire on 4 and 5 December. Find out more.