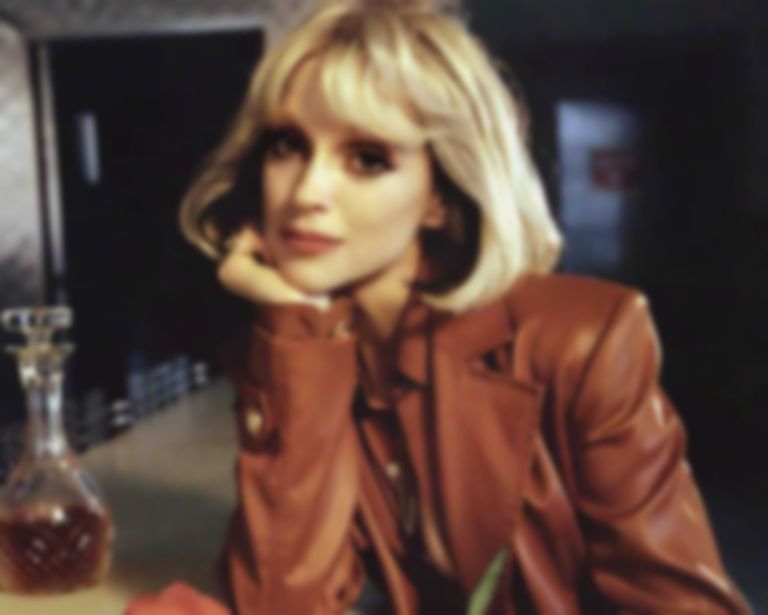 St. Vincent has returned with new single "Pay Your Way In Pain", which arrives as the first glimpse of her upcoming sixth album Daddy's Home.

After confirming the single title and release date earlier this week, St. Vincent has released "Pay Your Way In Pain" in full, alongside confirming details of her sixth album Daddy's Home.

The new single is teamed with a video directed by Bill Benz, who also directed St. Vincent and Carrie Brownstein's The Nowhere Inn.

Last month Clark discussed her forthcoming album in the first edition of weekly newsletter The New Cue. Clark described the album as "the sound of being down and out Downtown in New York, 1973. Glamour that hasn’t slept for three days."

When discussing the inspiration for the album, Clark added, "So the nuts and bolts of it is like, my dad got out of prison in 2019. He'd been in for 10 years. My first song for it was a story about when I used to go visit him and I would sign crumpled-up Target receipts somebody had left in the visitation room. And, of course, it's incredibly sad, but it’s also incredibly absurd so the whole family has found a way to laugh about it. So that was the impetus, I guess."

"Pay Your Way In Pain" is out now. St. Vincent's Daddy's Home album will be released 14 May via Loma Vista Recordings, and is available to pre-order now.