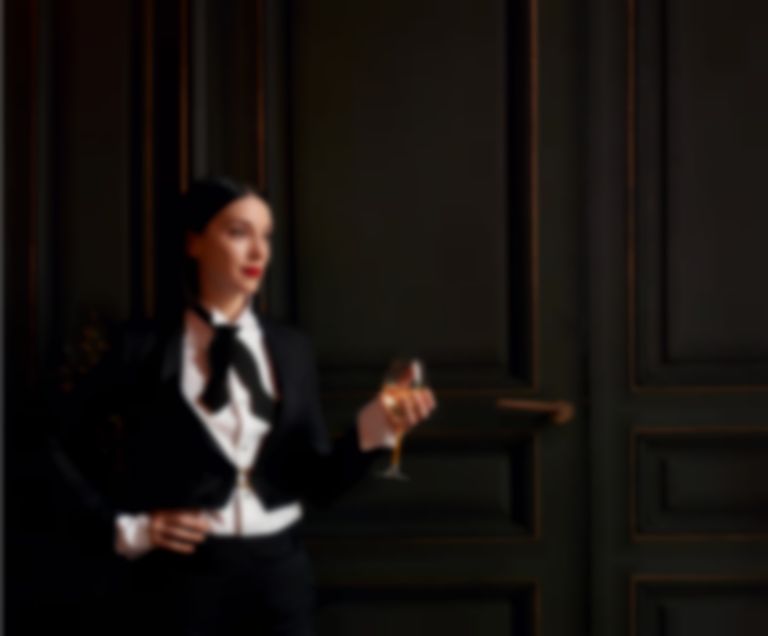 St. Vincent has announced that she's hosting a new pop-up champagne bar in London next month.

The bar, called Souvenir, will be located in London's Covent Garden, and aims to transport customers to another world. The press release describes the space as "part speakeasy, part sensory".

Clark will also be bringing a team of creators, designers, and mixologists to bring her vision to life before the bar opens next month.

St. Vincent also made an appearance in Red Hearse's "Half Love" video.