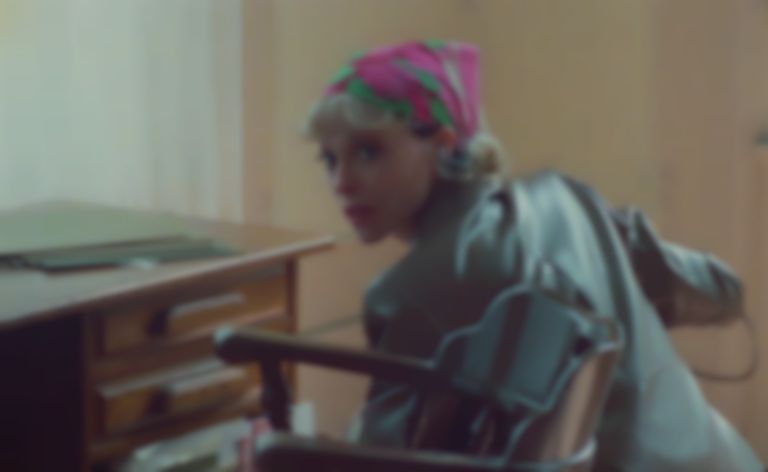 St. Vincent has delivered new single "Down" as a final preview of her upcoming album Daddy's Home before it arrives in full on Friday (14 May).

"Down" is the third and final offering from St. Vincent's new album, landing after previous releases "The Melting Of The Sun" and "Pay Your Way In Pain".

The new track is accompanied by a video co-directed by St. Vincent, aka Annie Clark, and Bill Benz.

In February St. Vincent, real name Annie Clark, discussed her forthcoming album in the first edition of weekly newsletter The New Cue. Clark described the album as "the sound of being down and out Downtown in New York, 1973. Glamour that hasn’t slept for three days."

"Down" is out now. St. Vincent's Daddy's Home album will be released Friday (14 May) via Loma Vista Recordings, and is available to pre-order now.