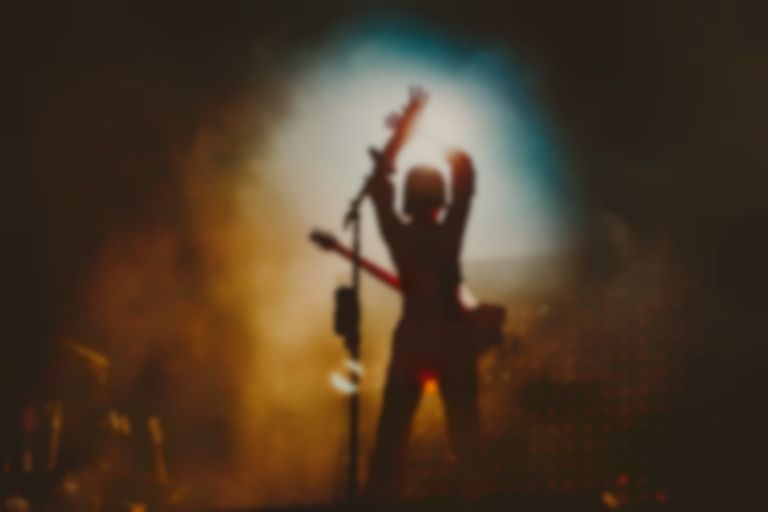 St. Vincent features on "The Eddy", a smooth jazz ballad from the new Netflix series of the same name.

"The Eddy" features on The Eddy soundtrack released today (8 May), which also features Jorja Smith's "Kiss Me In The Morning".

On IMDB, the synopsis for the series reads: "A French club owner deals with the everyday chaos of running a live music venue in the heart of Paris."

St. Vincent's "The Eddy" song is out now. The Eddy is also out on Netflix from today (8 May).