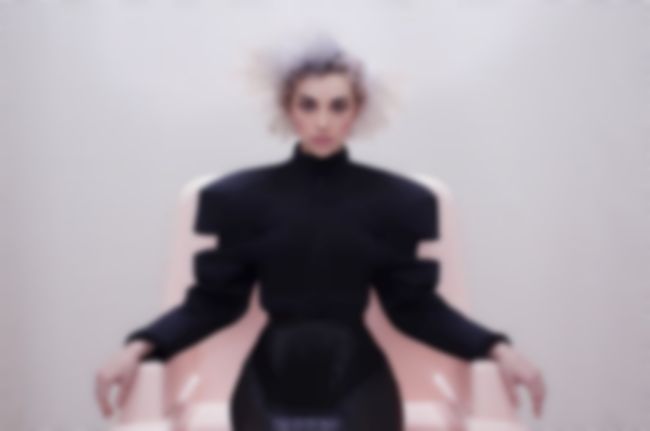 ​We’ve already seen Damon Albarn, The Horrors and more take to Later with Jools Holland this series, and now it’s been announced that next week’s show will boast an impressive billing too.

Airing next Tuesday (13 May) on BBC Two, the likes of St. Vincent, Brian Eno and Karl Hyde, Kasabian and George Ezra will perform live on the music variety programme.

Meanwhile, you can watch footage from last night’s outing here - including performances from the Horrors, Afghan Whigs and Little Dragon.