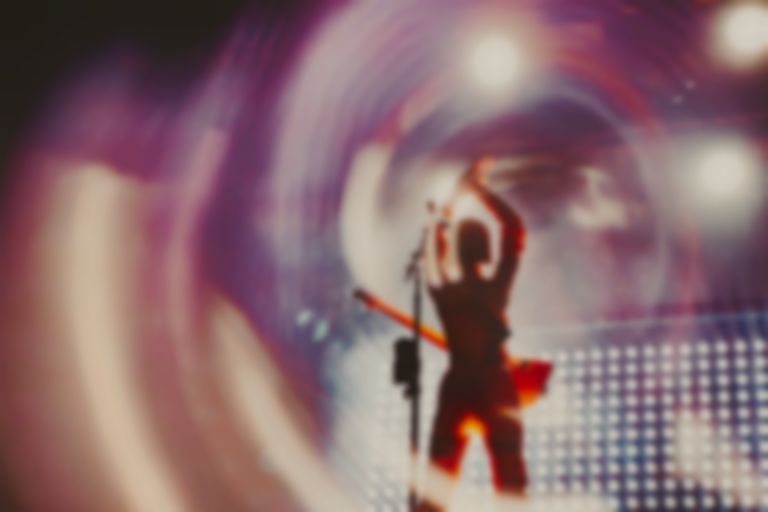 The new album was recorded over two nights in August 2017 by St. Vincent and pianist Thomas Bartlett while MASSEDUCTION was being mixed.

In a handwritten note that accompanies the album announcement, St. Vincent explains, "We neither rehearsed nor spoke about how to approach my song, but rather, played two to three live takes, picked the best one, and trusted in the feeling of the moment. It was fast. Intuitive. Discovered. Raw.” 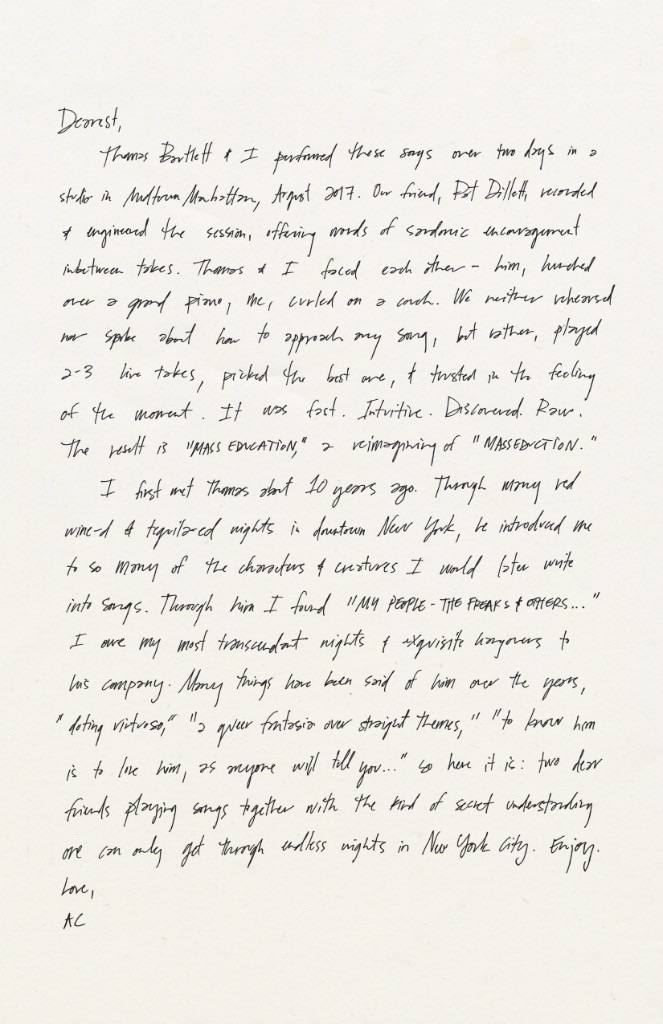 MassEducation arrives on 12 October via Loma Vista. St. Vincent will reunite with her band for a small string of shows in the US later this month. Find out more.