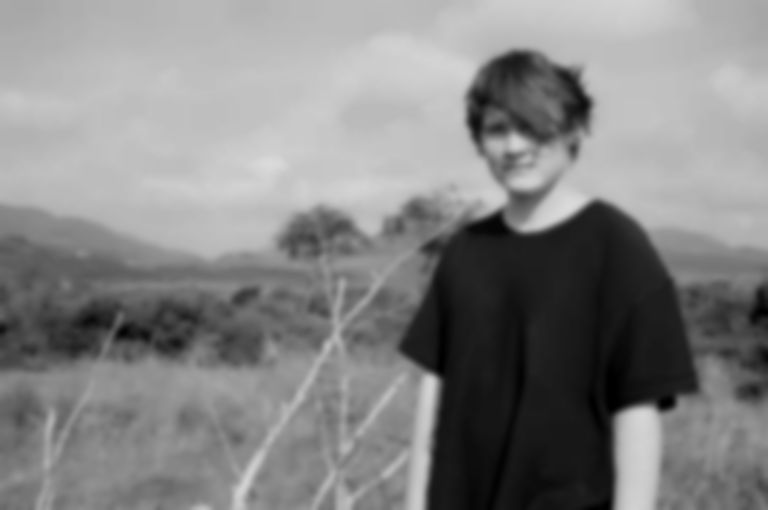 Northern Ireland's SOAK is set to release her debut LP Before We Forgot How to Dream soon, but ahead of that, she's shared a new cover of St. Vincent's "Digital Witness".

The original cut featured on St. Vincent's eponymous 2014 record. Instead of the jerky, neurotic riffs and lurching synths, SOAK strips it back to its bones, offering up a narcoleptic unreality full of echoes and static.

Speaking to Rookie in a new interview, SOAK spoke about St. Vincent's allure: "I just really like her. She’s cool. I listened to her at Electric Picnic, which is a festival in Ireland, but I didn’t really get into her until later on. She’s really good and kind of weird. I like music that’s entertaining and you can’t tell what the next line is gonna be. She just makes things that are really interesting, and you can hear something new each time you listen. It’s really well-textured."

Before We Forgot How to Dream is due on 1 June via Rough Trade.

Stream SOAK's rendition of "Digital Witness" below. Check out her upcoming UK and Ireland shows afterwards.