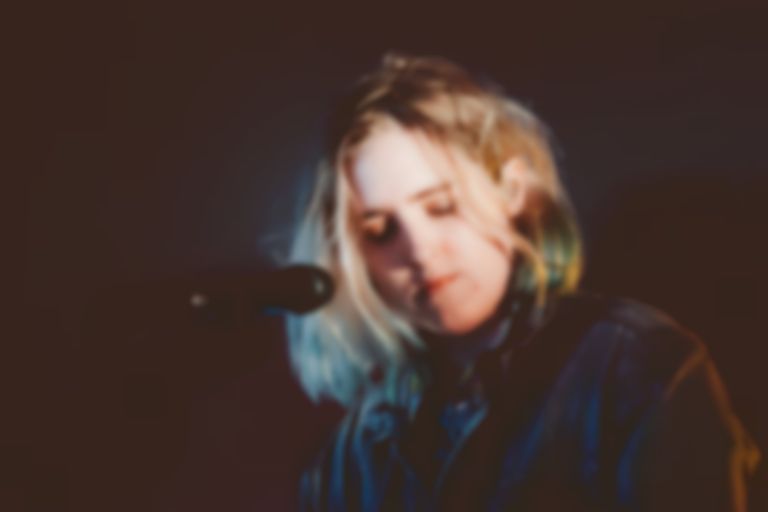 Speaking about the remix, Shura said:

"I've known Mt. Wolf since they started a few years ago, and I've always been a big fan. We even played at a festival in the Nevada Desert during a solar eclipse together, so it's super nice to finally have them rework a track with their signature style."

"White Light" is released as a single by Polydor on 24 July.

Stream the remix of "White Light" below, and then check out Shura's new festival and headline tour dates afterwards.