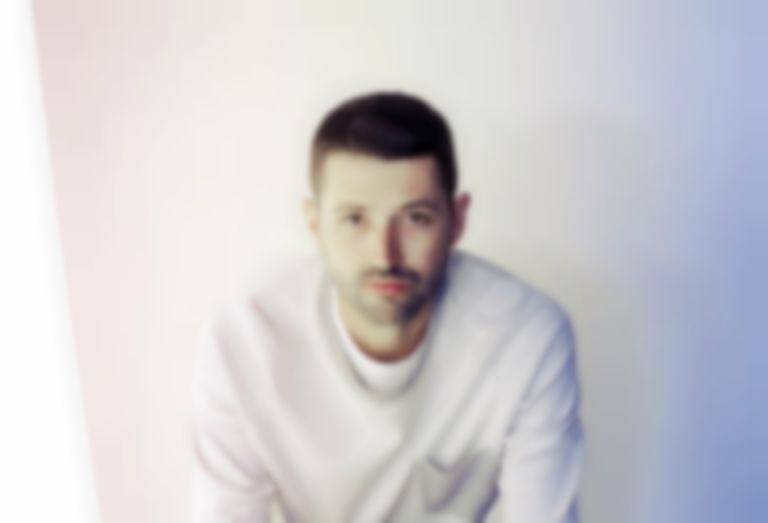 S. Carey has offered up a mesmerising new preview of upcoming LP Hundred Acres - it's called "More I See".

The Bon Iver collaborator is following up his 2014 record Range Of Light and 2015's Supermoon EP with an LP that focuses on "simplicity" - in both production and lyrical content. We've already heard lead single "Fool's Gold" and a couple of standalone songs in recent months: "Still, Still, Still" and "Brassy Sun".

Carey produced the album with Zach Hanson and Chris Messina. It was recorded at April Base in Wisconsin, and also features contributions from Gordi and Casey Foubert (Sufjan Stevens), and arrangements from yMusic's Rob Moose.