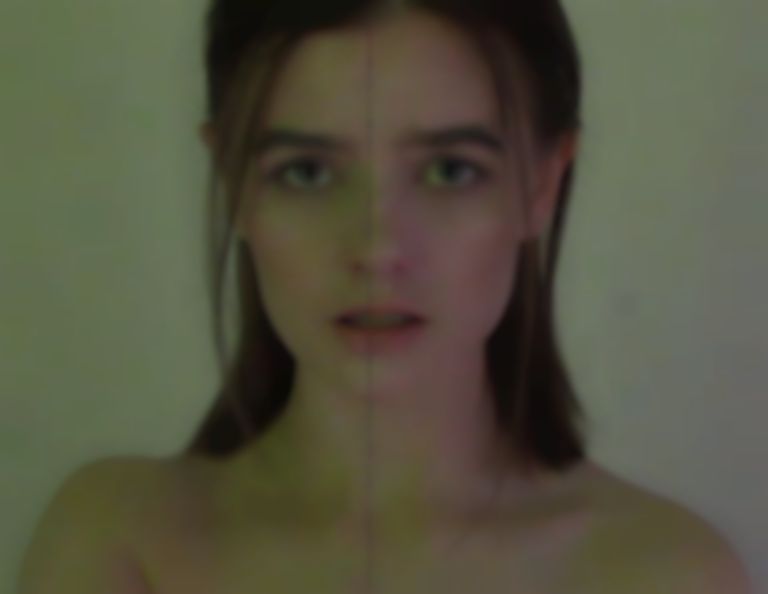 Rosie Carney has released her covers of Radiohead's "Bullet Proof ... I Wish I Was" and "Sulk" as the latest preview of her version of The Bends album.

"Bullet Proof ... I Wish I Was" and "Sulk" are the latest two covers to be released from Carney's version of The Bends, following "Black Star", "Just" and "Bones".

Rosie Carney's cover of "Bullet Proof ... I Wish I Was" and "Sulk" are both out now. Her version of Radiohead's The Bends album will be released via Color Study on 11 December.