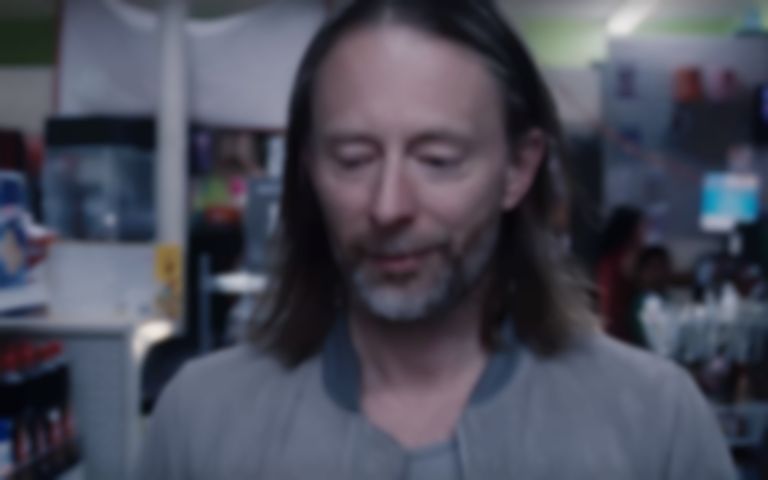 Paul Thomas Anderson has directed the video, and it sees frontman Thom Yorke going hunting for... something. The track's an ambient beauty - far removed from the synth-backed symphonics of "Burn The Witch", their other new single which arrived earlier this week.

Earlier today Radiohead teased the album announcement with a clip of Yorke wandering through a multi-storey car park.

The album - still untitled at the moment - is out digitally 8 May at 7pm, and physically on 17 June, both via XL. You can pre-order it now. It's the follow up to 2011's The King Of Limbs.

Radiohead/Paul Thomas Anderson "Daydreaming" https://t.co/azK7cIc47f
Our album will be released digitally on May 8th pic.twitter.com/TIXCfUuldb