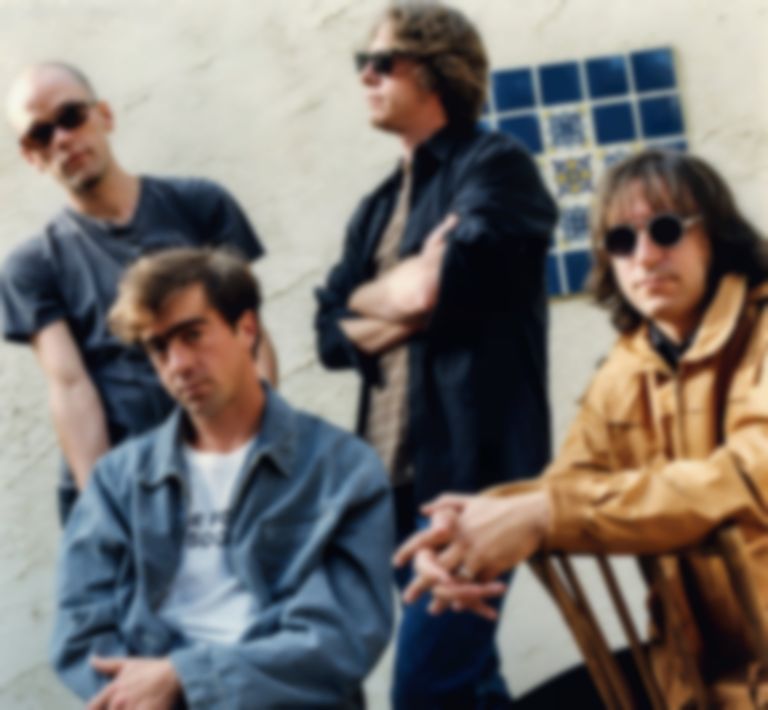 R.E.M. have today shared their unreleased track "Fascinating", and will be donating all proceeds to Mercy Corps’ hurricane relief in the Bahamas.

"Fascinating" was recorded back in 2001, and was set to appear on their Reveal album.

According to Rolling Stone, the group re-recorded the track in Nassau for 2004’s Around The Sun, but it didn't quite make the cut yet again.

Mills adds, "I’ve personally spent a lot of time right where that hurricane sat for two days. I know a lot of people who have no home, literally no home, and no place of employment. Everything there is gone, wiped out. It’s heartbreaking for me. I wish we had more that we could do for this, but at least this is a start."

Neal Keny-Guyer, CEO of Mercy Corps says, "The Bahamas faces a long road to recovery after this devastating hurricane. We’re grateful to have R.E.M. in our global community of humanitarians, sharing their song with the world to help the people of the Bahamas recover and build back even stronger."

"Fascinating" is out now. R.E.M.'s Monster 25th Anniversary Reissue will arrive 1 November, and is available to pre-order now.