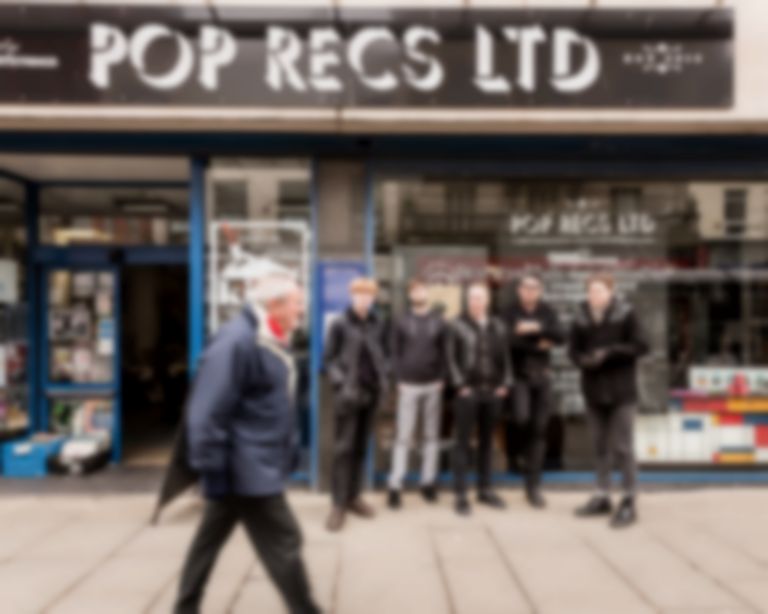 Sunderland's Pop Recs Ltd. is reopening, and Frank Turner will be helping to launch the new location.

Over the summer, their original Fawcett Street location was sold for redevelopment by the council, but the owners - members of indie-pop outfit Frankie And The Heartstrings - said that "not existing [was] not an option".

The multi-purpose arts venue and record shop will move into the site of the former Tripe Six tattoo studio on Stockton Road. Members of the public donated over £14,000 via Kickstarter to help fund the move.

Frank Turner is set to cut the metaphorical ribbon at the venue on 14 November by way of an intimate show and instore signing at 1pm. Speaking about his involvement, he says: “I’m very happy and indeed honoured to be playing at the rebirth of Pop Recs in Sunderland. They’re a great example of everything a local independent record shop should be, bringing together music and local community.”

Pop Recs co-founder Dave Harper added: “He actually got in touch in touch with us, which is amazing. He’d heard about Pop Recs and the crowd-funding campaign and he’s in the region that weekend for a gig in Newcastle which sold out some time ago. He’s the perfect fit for us, the voice of a generation. He bangs the drum for projects like Pop Recs. He’s one of those rare people who, if he can do something to help, will do something.”

The venue/shop is set to pick up where it left off in its previous location, hosting shows, selling records, and providing a creative space for the community.

Tickets for Turner's show will be on sale at Pop Recs Ltd.'s new location from 6pm to 8pm on Friday, 13 November. Fans are being asked to pay what they believe the tickets are worth, and tickets will be limited to two per transaction.